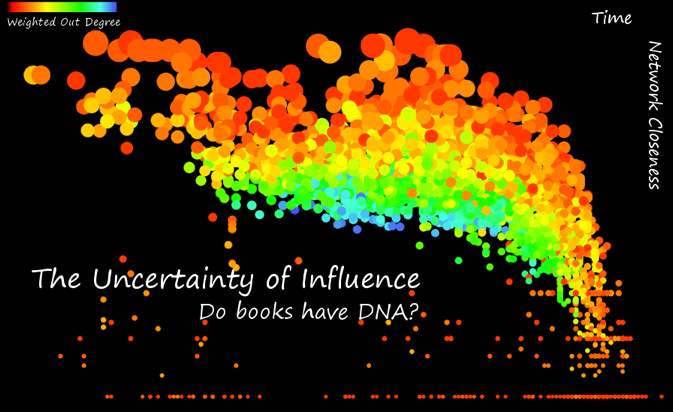 Editors’ Note:  For those interested in networks and network visualization, a series of posts from Scott Weingart and Elijah Meeks that introduce, explain, and provide examples and instructions for the analysis of networks are linked below. *updated 1/4/12*

Elijah Meeks, More Networks in the Humanities or Did books have DNA?, 12/6/11