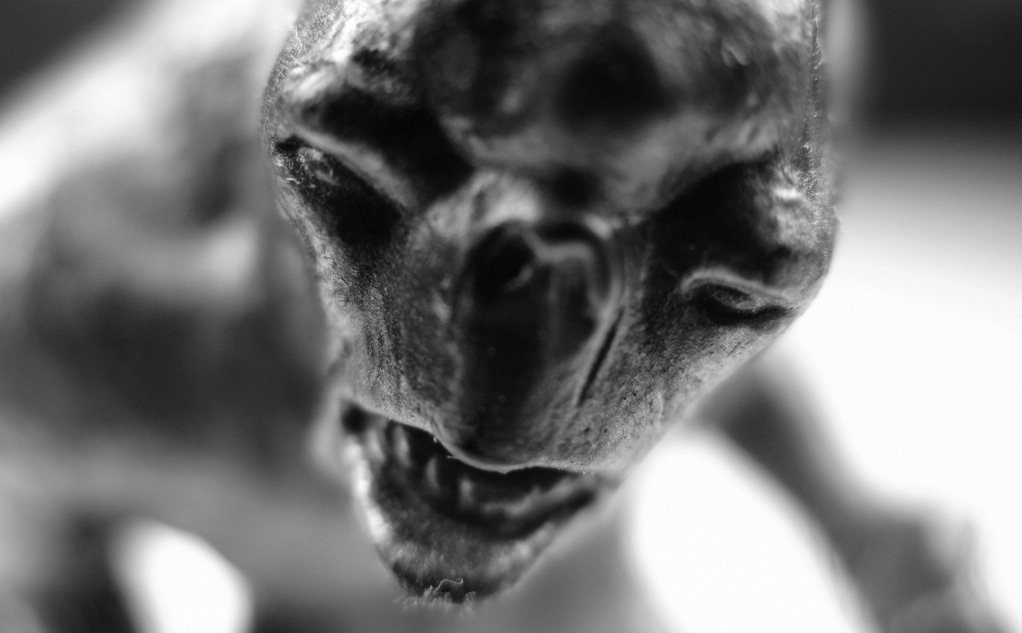 Higher education has been all aflutter the past year or so about the transformative potential of online and/or distance education mediated through digital media. While the buzz on this topic has waxed and waned since the late 1990s (Web 0.1 for those old enough to remember), now there is some big money behind some of the more interesting attempts to harness that potential.

Nine million dollars in start up grants from the Gates Foundation really puts some oomph behind several of these efforts, most notably theMITx initiative. There is much to be admired in these projects, but it’s less clear to me what this all means for the humanities in general and history in particular. Yes, the MOOCs of the world are drawing in tens of thousands of virtual students for courses such as how to build your own search engine, and the Kahn Academy claims more than 160,000,000 lessons delivered thus far. But the vast majority of the content out there from these types of platforms is in the STEM disciplines….

It makes good headlines to claim that MOOCs and their ilk signal “the beginning of the end” for higher education. But that’s mostly blustery rhetoric. As Siva Vaidhyanathan put it, “I wish pundits would stop declaring that MOOC’s are revolutionary when they are merely interesting (not that there is anything wrong with that).” What’s a more measured reaction to the MOOC trend, then? …

If MOOCs are marketing, the question we should be asking is: can they be more? Researchers and teachers at dozens of institutions have been pondering such questions for years, for decades. Of course, like all good research, progress comes slowly, in fits and starts, with as many failures as successes. Nobody wants to hear this though, because the age of technolibertarianism sees real value as the most rapidly produced and untamed value. If it’s immediate attention we’re after, then there’s another way to get it, by doing something that’s not just new and me-too but also thoughtful and different and right. It’s much harder to do that work within the academy, because few have any time to think about it seriously (even at the level of provosts offices and centers that supposedly specialize in such work) because of the austerity measures producing the illusion of the need for efficiency in the first place. And so, we reap what we sow.

Whether you love Google or hate it, there’s no denying the fact that the company is at the leading edge of open source apps and educational resources. And whether we like it or not, the majority of students are using Google as their primary research tool (and, according to a study summarized by Sarah Kessler, they’re not using it very effectively). I use Google apps extensively in my hybrid courses and, recognizing a need on my students’ part to learn how to use the internet more effectively and critically, I’ve begun to integrate the Google search engine into my research workshops. So when Google recently offered a MOOC entitled “Power Searching with Google,” I immediately signed up, hoping in the process to kill two birds with one stone: 1) to learn some Google search strategies that I could pass along to my students, and 2) to get a taste for the MOOC experience. It was a mixed bag….

I get really annoyed when people tout Massive Online Open Courseware (MOOC’s) as the future of higher education and the solution to all the problems of education today, from content to cost . . . and then show as emplars of MOOC’s videos of talking heads, famous profs giving the same old lectures they give in their outdated face-to-face classrooms.  Really?  We think THIS is preparing students for the 21st century?  Talking heads do not equal an educational paradigm shift.   That’s about as ridiculous and outmoded in its conceptions of education as turning all the interactive, collaborative, voluntary, free, open potential of the World Wide Web into the tablet form of screens, with all the apps loaded and available for purchase. Paradigm shift?  No.  That’s squandering a technology, not taking advantage of its particular affordances that cannot be duplicated elsewhere in the analog, pre-digital world.

At the same time, I get equally annoyed by educators who are rushing to embrace traditional higher education when, a minute ago, they were eloquent in their  protests about everything wrong with higher education.  Now,  in the face of the MOOC challenge, some educators act as if they want to defend  everything we do within our embattled departments, our silo’d forms of learning, our ridiculous “cost center” version of grant funding of higher education, our tired forms of lecturing to hundreds of students and testing them via standardized forms of assessment (that test very little learning), and our over-paying of very expensive executives to manage our endowments (at private universities) or to cross-subsidize commercialization of our state universities, all that.

I’ve been following the explosion of all things MOOC over the last few weeks somewhat quietly, the hype has even come home to roost at UMW in some odd ways. It’s been at once exciting and disquieting to watch. I’m excited for the folks like Siemens, Downes, and Cormier who framed the concepts and ideas behind the term and experimented wildly with its possibilities ever since. On the other side, I am pretty spooked by how denatured the term and its various meanings have become. And whether or not you try and break it up into categories, subsets, etc., the term MOOC—along with whatever ills or benefits people assign to it—has created a dramatic impact. Most of that impact right now is still based in media reaction, but it’s fascinating to see how quickly that translates into real decisions by major elite institutions….

MOOCs are a red herring. The MOOC didn’t appear last week, out of a void, vacuum-packed. The MOOC has been around for years, biding its time. Still, the recent furor about MOOCs, which some have called “hysteria,” opens important questions about higher education, digital pedagogy, and online learning. The MOOCs themselves aren’t what’s really at stake. In spite of the confused murmurs in the media, MOOCs won’t actually chomp everything in their path. And they aren’t an easy solution to higher education’s financial crisis. In fact, a MOOC isn’t a thing at all, just a methodological approach, with no inherent value except insofar as it’s used….