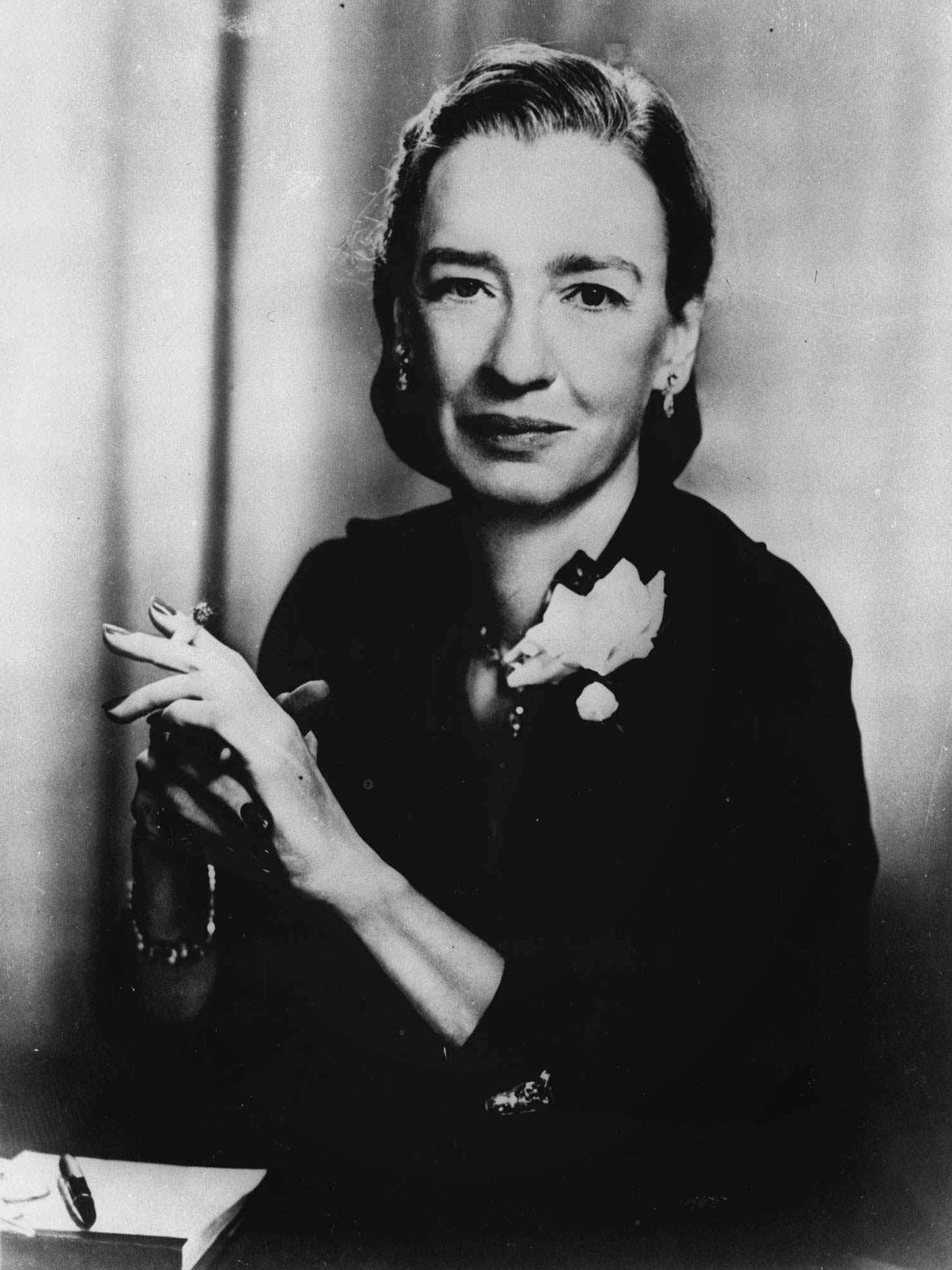 If your image of a computer programmer is a young man, there’s a good reason: It’s true. Recently, many big tech companies revealed how few of their female employees worked in programming and technical jobs. Google had some of the highest rates: 17 percent of its technical staff is female.

It wasn’t always this way. Decades ago, it was women who pioneered computer programming — but too often, that’s a part of history that even the smartest people don’t know.

I took a trip to ground zero for today’s computer revolution, Stanford University, and randomly asked over a dozen students if they knew who were the first computer programmers. Almost none knew.

“I’m in computer science,” says a slightly embarrassed Stephanie Pham. “This is so sad.”

A few students, like Cheng Dao Fan, get close. “It’s a woman, probably,” she says searching her mind for a name. “It’s not necessarily [an] electronic computer. I think it’s more like a mechanic computer.”

She’s thinking of Ada Lovelace, also known as the Countess of Lovelace, born in 1815.