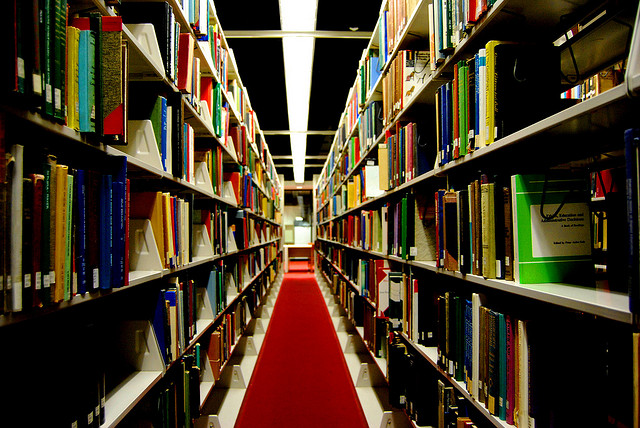 How do you organize large numbers of people for a common purpose? For millenia, the answer has been some sort of hierarchical organization. An army, or a feudal system topped with a king. To reach global scale, these hierarchies propagated customs and codes for behavior: laws, religions, ideology. Most of what you read in history books is really the history of these hierarchies. It wasn’t possible to orchestrate big efforts or harness significant resources any other way.

In the 20th century, mass media redistributed much of this organizational power. In politics, charismatic individuals could motivate millions of people independently of the hierarchies that maintain command and control. But for the most part, one hierarchy got swapped for another. In business, production innovations such as Henry Ford’s assembly line needed the hierarchy to support the capital investments.

I think the history of the 21st century will be the story of non-hierarchical systems of human organization enabled by the Internet. From this point of view, Wikipedia is particularly important not only for its organization of knowledge, but because it demonstrated that thousands of people can be organized with extremely small amounts of hierarchy. Anyone can contribute, anyone can edit, and many do. Bitcoin, or whatever cryptocurrency wins out, won’t be successful because of a hierarchy but rather because of a framework of incentives for a self-interested network of entities to work together. Crowdfunding will enable resources to coalesce around needs without large hierarchical foundations or financial institutions.

Read More: Why Github is Important for Book Publishing