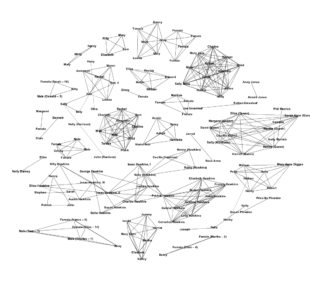 [This is an adaptation of the talk I gave for the 2016 Eleanor H. Boheim Lecture at Marquette University, sponsored by the Association of Marquette University Women on September 21, 2016.] In August 2015, Georgetown University President John DeGioia sent an email to the university community announcing the rededication of Mulledy Hall. In that email he pointed out that the event offered an opportunity for reflection given Thomas Mulledy’s key role in the selling of the Maryland Province Jesuit’s enslaved population in 1838. The message was taken up by a columnist for The Hoya, one of the student newspapers, questioning why the University would honor this individual by leaving his name on a building and by September 2015 DeGioia had moved to form the “Working Group on Slavery, Memory, and Reconciliation,” and to remove Mulledy’s name, and that of William McSherry, (the two Jesuits with primary responsibility for executing the sale) from university buildings.