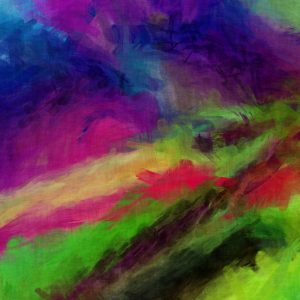 The question I want to explore today is this: what do we do about distant reading, now that we know that Franco Moretti, the man who coined the phrase “distant reading,” and who remains its most famous exemplar, is among the men named as a result of the #MeToo movement.

I feel deeply for his victims. But given the context of this panel, what I want to focus on, today, is how his actions might prompt us to revisit some more longstanding issues regarding gender, power, and distant reading (which, following Andrew Goldstone, I’ll use in the lowercase-d lowercase-r sense to refer to the subset of computational methods that derive from statistical modeling and computational linguistics that are most commonly applied to analyze texts at scale).

Because sexual harassment is a structural, as well as personal problem, as Sara Ahmed has recently observed. By describing it a structural problem, Ahmed calls attention to how sexual harassment is sustained not only by the harassers themselves, but also by the institutions that shelter them. She explains how the confidential nature of most institutional inquiries ensures that “people remain, networks stay alive, and structures and processes are not put under investigation.” This is in large part because no one outside of the individual actors gets to know what happened, and as a result, the structural nature of the problem never becomes visible.