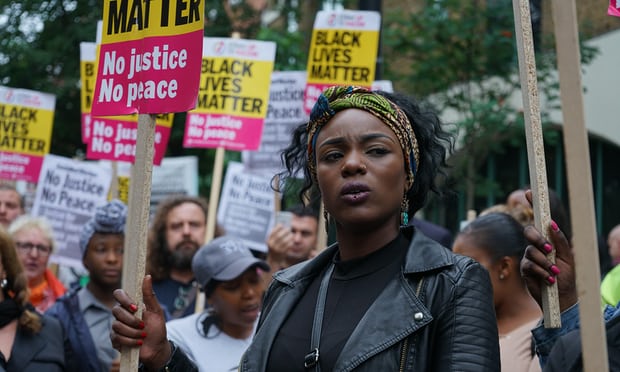 “You good?” a man asked two narcotics detectives late in the summer of 2015.

The detectives had just finished an undercover drug deal in Brentwood, a predominately black neighborhood in Jacksonville, Florida, that is among the poorest in the country, when the man unexpectedly approached them. One of the detectives responded that he was looking for $50 worth of “hard”– slang for crack cocaine. The man disappeared into a nearby apartment and came back out to fulfill the detective’s request, swapping the drugs for money.

“You see me around, my name is Midnight,” the dealer said as he left.

Before Midnight departed, one of the detectives was able to take several photos of him, discreetly snapping pictures with his phone held to his ear as though he were taking a call.

Two weeks later, police wanted to make the arrest. The only information they had about the dealer were the smartphone pictures, the address where the exchange had taken place, and the nickname Midnight. Stumped, the Jacksonville sheriff’s office turned to a new tool to help them track down the dealer: facial recognition software.