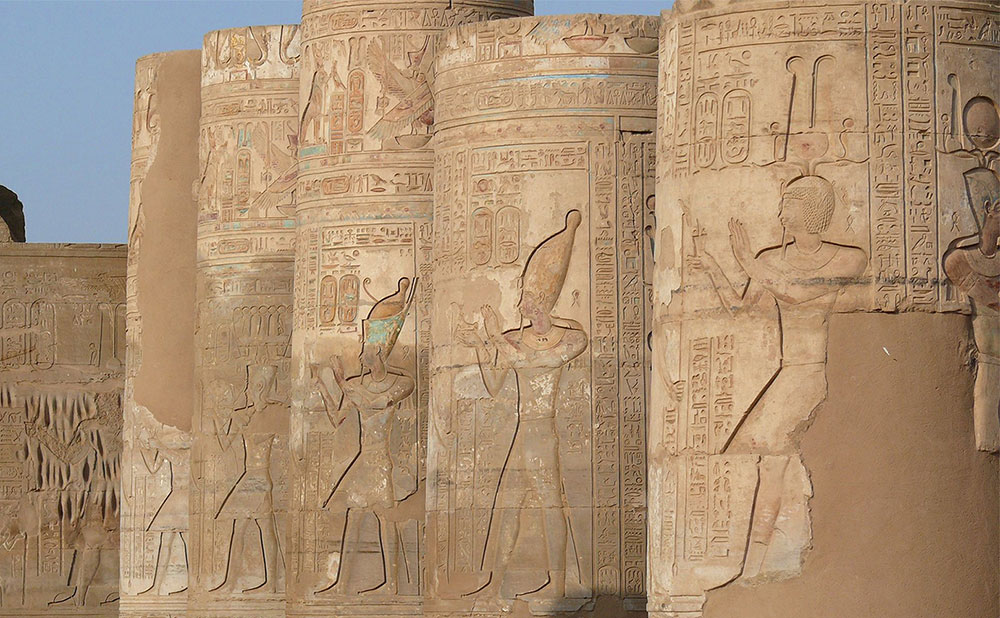 Led by Unicode Consortium member Michel Suignard, the proposed Hieroglyphs will add over 2,000 new glyphs to the current Unicode standards. It will also provide greater global standardization and ease of use for Egyptologists through a searchable Hieroglyphs database. Over 2,000 new Hieroglyphs may soon be available for use on cell phones, computers, and other digital devices. The Unicode Consortium recently released a revised draft of standards for encoding Egyptian Hieroglyphs. If approved, the available Hieroglyphs will provide greater access and global uniformity for Egyptologists, covering a much longer period of Hieroglyphic usage than ever before. The proposal is part of a larger effort between the Unicode Consortium, ancient linguists, font designers, and the federal government to attempt to study, preserve, and then digitally represent ancient and endangered languages through the use of computer code.