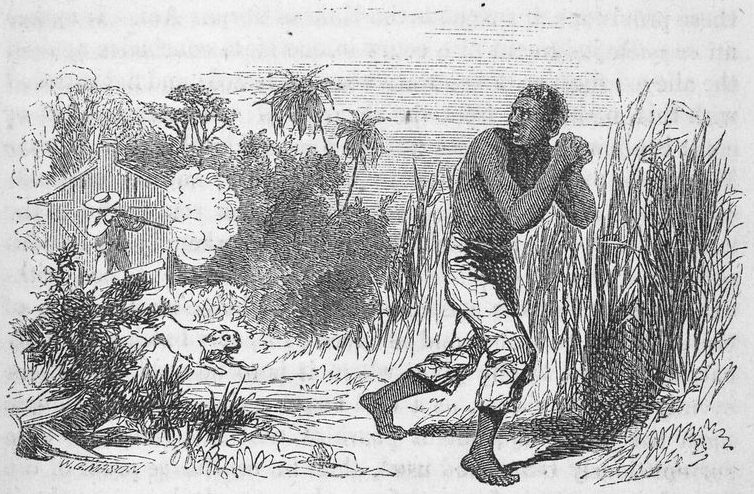 In today’s post, Keisha N. Blain, Senior Editor of Black Perspectives, interviews Nelson Mundell about the new online database, Runaway Slaves in Britain: Bondage, Freedom and Race in the Eighteenth Century. Mundell is a former History teacher with a MEd in Education and is finishing his history PhD thesis, “The Runaway Enslaved in Eighteenth-century Britain,” at the University of Glasgow in Scotland. The project’s home page can be found here, and the database here. Follow Mundell on Twitter @NelsonHistory.

Keisha N. Blain: Tell us more about the Runaway Slaves in Britain database. How did this project come about? How were you able to build the database?

Nelson Mundell: The Leverhulme Trust funded project has been led by Professor Simon Newman from the University of Glasgow since January 2015, and our database launched on June 1, 2018, after three-and-a-half years of work. Alongside Simon, Dr. Stephen Mullen and Dr. Roslyn Chapman have been key members of the team at different points, and I’ve been very fortunate to have worked on it all the way through as assistant researcher and PhD candidate. I’m delighted at the range of information we’ve uncovered, and this work will permit people interested in this period to explore and interrogate new information, allowing us to learn more about the enslaved and bound people who lived, worked, and sometimes sought freedom in eighteenth-century Britain.

We spent a lot of time in archives and libraries up and down Britain, poring over microfilm and—if we were lucky—original copy, as well as taking advantage of online repositories such as the Burney Collection and the British Newspaper Archive. Once we collected as much as we could, we moved onto entering it into our online database, which we had been tweaking and rearranging as the project, and our thoughts, advanced. We are really indebted to Dr. Roslyn Chapman, who replaced Stephen for the last six months, as she took this task on and delivered wonderfully.