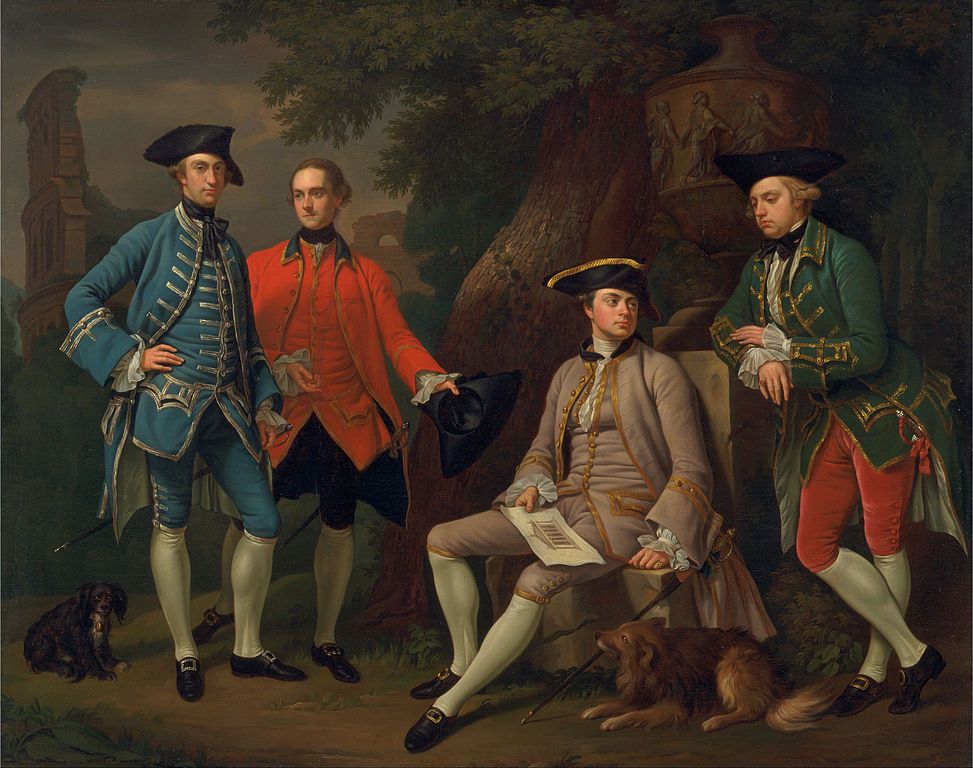 Early modern scholars oftentimes emphasised the ideal of sharing knowledge beyond confessional and national borders. But was the learned community of early modern Europe truly as open and accessible as these intellectuals proclaimed? Or did the Republic of Letters in action perhaps comprise a number of “sub-republics” divided along the lines of religion, discipline, region, and/or gender? And how did one enter the Republic of Letters in the first place? Raising these questions and others, SKILLNET, an ERC project based at Utrecht University, aims to historicise the early modern European knowledge society.

In this blog, we, two recent SKILLNET PhDs, present two different, yet complementary historical approaches to the Republic of Letters. Manuel Llano first introduces his large-scale research on scholarly networks. Next, Koen Scholten elaborates on community formation in the Republic of Letters, focusing on the experience and representation of the Republic of Letters by the Dutch seventeenth-century scholar Joannes Kool (1672–1712). We briefly conclude with an assessment of the virtue of combining historical network analysis and close-reading of ego-documents.

The Correspondence Networks of the Republic of Letters
Manuel Llano

The name of the Republic of Letters can be somewhat misleading: in the original Latin, there is a clear distinction between letters (litterae), referring to the realm of learning as a whole, and letters in the sense of written messages (epistolae). Thus the original actor’s term ‘Respublica litteraria” refers in principle strictly to the first meaning, and it is better understood as a commons of learning, not as a society of correspondents. Only when the expression was translated to certain vernaculars the distinction became blurry: both senses are conveyed by the same word in French (lettres) and English (letters), but are different, for instance, in Dutch (letteren/brieven) and Spanish (letras/cartas).