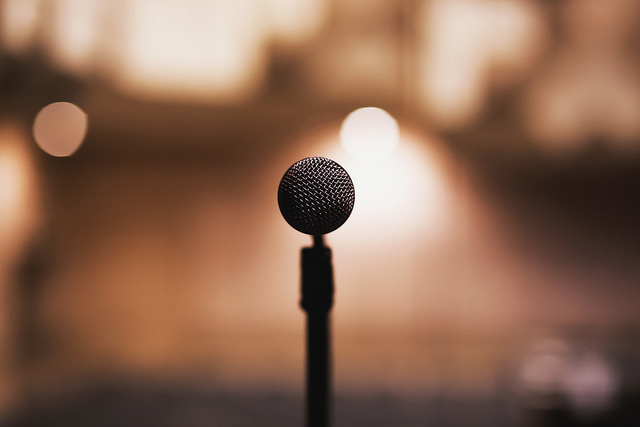 These are some slides and text based on the talk I gave at the British Library’s Off the Page: Chapter Two event on April 13. I was invited to speak about works of mine that make use of classical sources. It’s relatively rare that I get to give a talk actually about classics (even in the context of games) and I jumped at it.

What I’m talking about today connects those two points, because I’m going to be discussing three games I wrote that drew on classical poetry, history, and mythology. (I didn’t pitch it this way in the room, but this is partly a talk on classical reception, the field that looks at how work from the ancient world is recast by later authors, artists, playwrights and propagandists.)

I’ll start with the most recent, Endure.

Calling it a game might be a bit of a stretch, so we might call it an art piece or just an interactive experience of some kind. Endure looks like this:

This is a passage from just after Odysseus has returned home, after being away for twenty years, to discover that his house is full of suitors who are wooing his wife. It’s too dangerous for him to go in and announce who he is, and no one recognizes him after all this time anyway, so he is hanging around at his own doorstep, disguised as a beggar, trying to decide what to do next.

So he tells himself, be strong; you’ve been through worse, back when you were captured by the Cyclops and he ate many of your men before you were able to figure out a cunning way to escape.

This resonated with me when I read it, and it still means a lot to me; there was a period when I had it printed off and stuck to the wall of my living room, when I was going through a difficult time. To me it represents how we can take positive strength from past trauma .