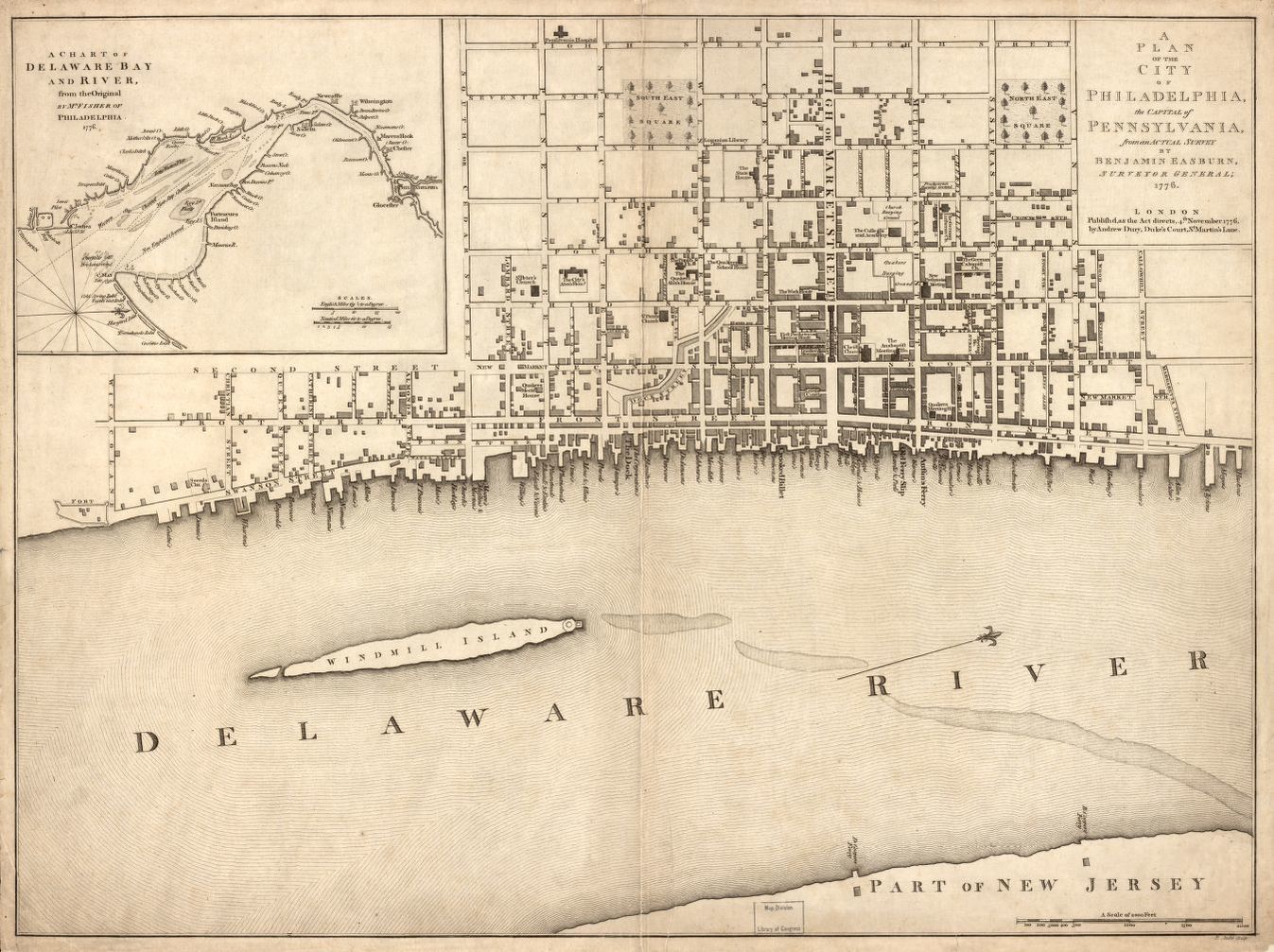 3D modelling as a digital humanities tool has existed for a while, with very detailed projects like the Pudding Lane Production of Tudor-Era London, 3D Saqqara, and Virtual Angkor. But how can it be used on a smaller scale, and are the tools too difficult for individual people to learn and use? As someone who has recently taken up the task of learning and incorporating 3D modelling into a small DH exhibition, I can confirm that it is both attainable to learn and exciting to use.

As a part of my dissertation, I plan to develop a digital exhibit to include with my project. The aim for this project is to outline the history of colonial urban space in early America, visualizing these spaces beyond the maps that remain, which will help me (and hopefully others) to better conceptualize early colonial spatial history. One portion of this public-facing project will be to digitally recreate a portion of colonial Philadelphia based on the 1776 map of the city created by Andrew Dury. In this post, I’ll explain the processes I have completed thus far with the exhibit and share some things to note if the reader is considering these tools themselves.

3D modelling takes time, and requires various programs before a polished visualization is produced. In the case of my project, I use SketchUp Pro and Unity. SketchUp is the space in which the objects of the visualization are created. For me, this meant recreating various eighteenth-century buildings that would have existed in colonial Philadelphia. The research for this took time. For every structure I built, the dimensions for everything were needed. Soon, I understood the extent to which I had to find the measurements of smaller, more trivial parts: the size of windows, their shutters, the molding around doors and windows, the estimated height of each floor and how much the roof projects off from the rest of the building. I needed to become a very amateur architect. The time put into finding each detail was something I had not accounted for, but was a fun process, nonetheless. Luckily, there are many architectural historians that note these details in their journal articles and on the websites of National Park sites like Elfreth’s Alley. This process of piecing notes together made it possible for me to build a couple of the rowhouses that still exist in certain parts of the city.