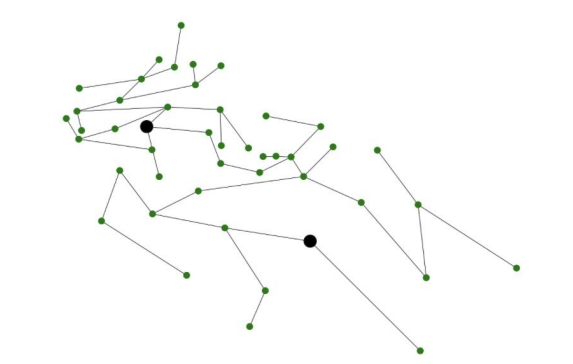 Although the “separate but equal” school system was deemed unconstitutional in the 1954 ruling Brown v. Board of Education, America’s racist history remains prevalent in many of today’s school districts. This issue has not gone unnoticed: In October of 2014, the U.S. Department of Education released a press release stating that “Black students [are] to be afforded equal access to advanced, higher-level learning opportunities” in a New Jersey school district.