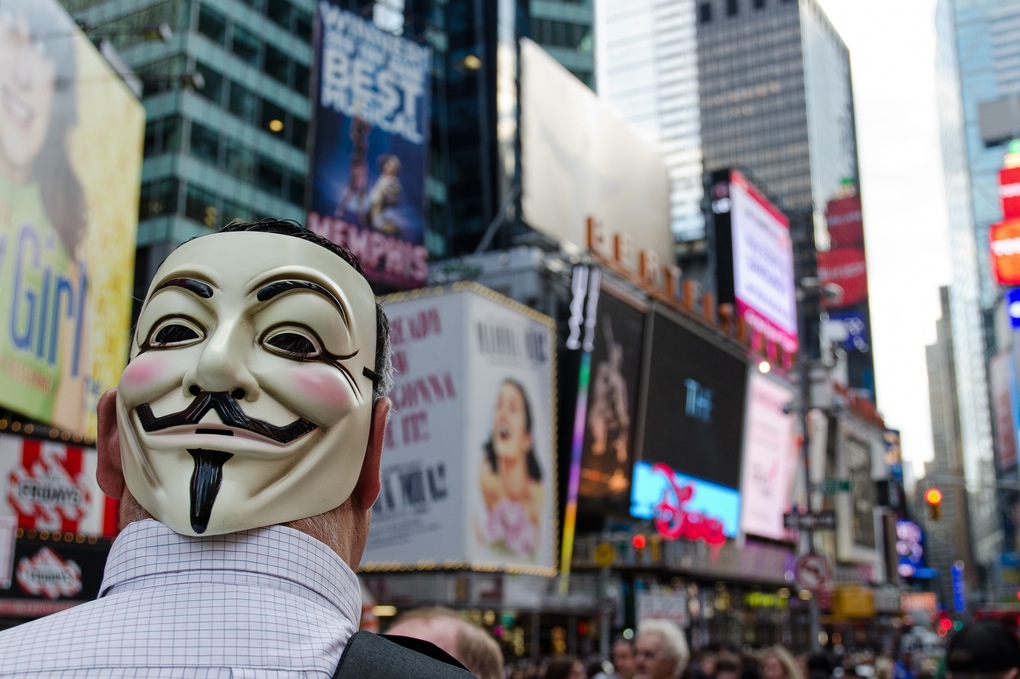 Teaching is a moral act. Our choice of course content is a moral decision, but so is the relationship we cultivate with students. Both physical and digital learning spaces require us to practice a politics of teaching, whether we’re conscious of it or not. However, traditional relationships between students and teachers come freighted with a model of interaction that often impedes learning. They are hierarchical. Progressive teaching, informed by a critical attention to pedagogy, resets the variables and insists on the classroom as a site of moral agency.

The “critical” in critical pedagogy functions in several registers:

The Brazilian educator Paulo Freire began his experiments in progressive education by teaching peasant farmers to read in 1962. By 1969 he had published his landmark work Pedagogy of the Oppressed, had been exiled from Brazil, and was teaching as a visiting professor at Harvard University. Freire’s work remained focused on raising the consciousness of institutionally marginalized populations by rethinking education. Critical pedagogy, the academic discipline that emerged from his work, remains committed to an openly leftist critique of educational institutions that silence or displace dissent.

A critical approach to pedagogy is consistent with the goals of a digitally-infused curriculum. Critical and digital pedagogical collaboration is lately proliferating, in widening ripples and across disciplines. At the end of a recent blog post / interviewabout the development of the MOOC model, Stephen Downes asserts that academic discourse is too rigid and abstract. He writes: “[Our objective] is about actually empowering people to develop and create their own learning, their own education . . . We (those of us working in MOOCs) have also been clear about the influences of people like Ivan Illich and Paulo Freire.”

Several scholars in critical pedagogy recognize the potential power of networked technology, once viewed as the zone of corporate colonization. In “Afterward: Reinserting Criticity into Critical Pedagogy” in Critical Pedagogy: Where Are We Now?(2010), Donaldo Macedo suggests, “If critical pedagogy is to matter as we move toward the second decade of the twenty-first century . . . then it must meet several contemporary challenges . . . In an era when open-access publishing on the Internet is a compelling issue in the politics of education, I contend that open-access writing and speaking about critical pedagogy are also profoundly important. Such a populist form of criticality does not in any manner undermine our intellectual rigor and theoretical sophistication; instead it challenges our pedagogical ability to express complex ideas in a language that is understandable and germane to wide audiences.” Macedo echoes Downes’s assertions 1) that academic work must be useful beyond its tower and 2) that digital culture offers new opportunities to achieve that goal.