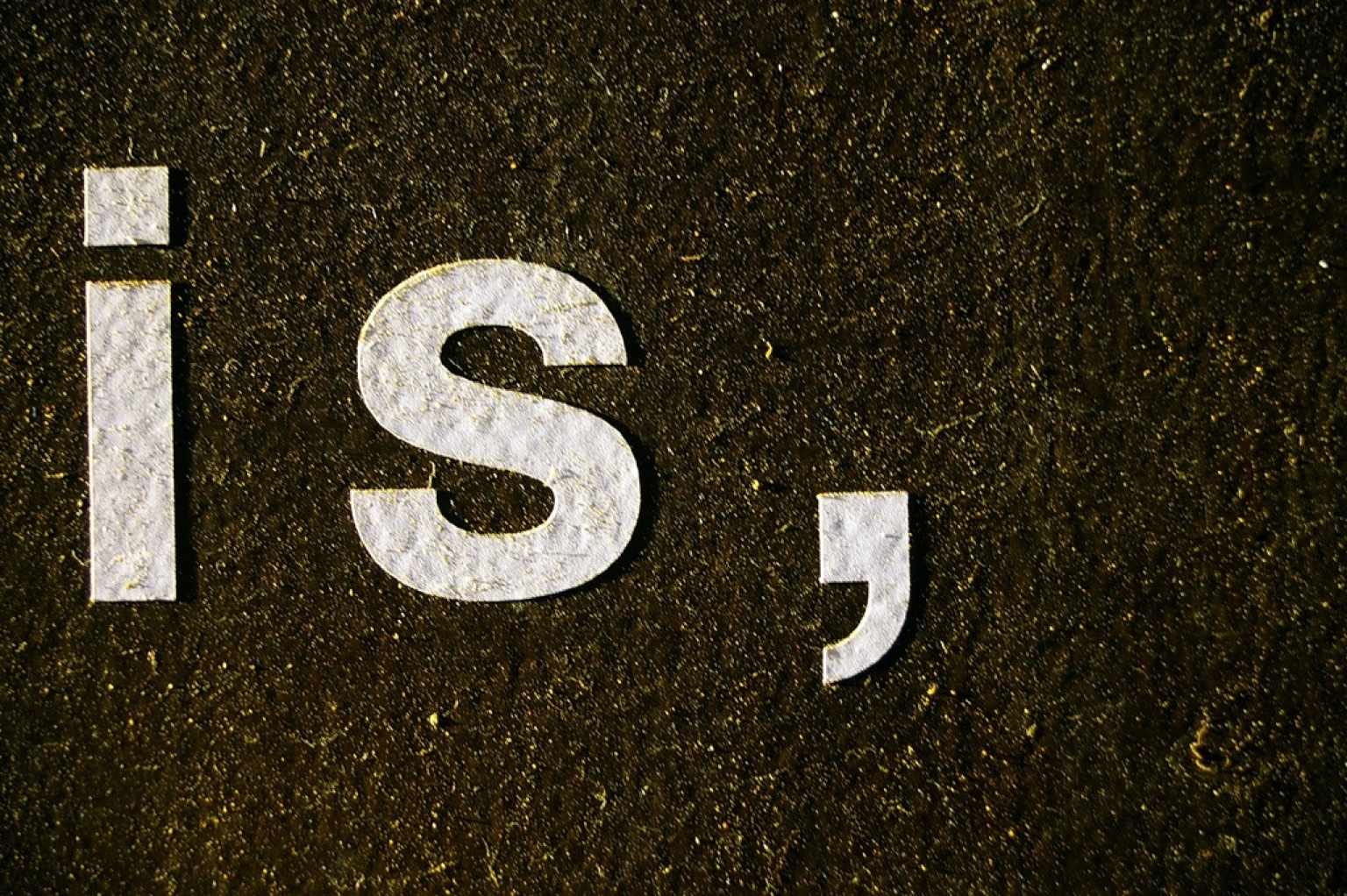 There could be many epigraphs hailing a discussion of digital writing, many pithy observations about its nature, becoming, qualities, mysteries, dilemmas. From Oscar Wilde: “A writer is someone who has taught his mind to misbehave.” Virginia Woolf: “We are nauseated by the sight of trivial personalities decomposing in the eternity of print.” Gertrude Stein: “They thought they were welcome and it did not make any difference.” All these from writers who were writing long before digital writing was good breakfast conversation. Yes, epigraphs are easy.

First sentences, on the other hand, are hard. Here are a few:

The problem with first sentences is that they are either alluring and declarative, or simply declarative. They set the stage for the discussion to follow. “Coursera is silly.” “Teaching is a moral act.” “But, you may say, we asked you to speak about women and fiction — what, has that got to do with a room of one’s own?” And, of course, “Call me Ishmael.” Good first sentences prompt us to perk up our ears. We read a good first sentence, the lights go down, the music starts, and we look around for our popcorn and candy. First sentences allow us to predict what the language that follows will do. Peeking at the roadmap, we know our destination, at least implicitly. And that’s a problem.

Because digital writing provides no road map. At least not yet. Where it goes, what it does, how it lives when we’re not watching is something we cannot foretell. First sentences, then, fall flat. I may write one (I’ve written several here), but what becomes of the story I set out to tell once I state, question, or exclaim my presumed final thought is something I can’t predetermine.

As a self-proclaimed Internet non-user (a proclamation that elicits hoots and howls from my friends), the allure of digital writing for me does not lie in its medium; instead, I’m tantalized by the proposition that digital writing is action. Not that the writing inspires action, or comes out of action, or responds to action. But that the words themselves are active. They move, slither, creep, sprint, and outpace us. Digital words have lives of their own. We may write them, birth them ourselves, but without any compunction or notice, they enact themselves in ways we can’t predict. And this is because digital writing is communal writing.

Today there is no value to our writing except as it is made useful. If what we say is only made valuable by what readers say with what we say — how what we say is reconstructed, not just interpreted, how it is rebuilt, refabricated, repurposed — then we must write accordingly. This is third-order thinking: we are no longer involved in the wave of language, but neither are we responding to language now, and instead we are allowing meaning to come from meaninglessness. “While a writer today is challenged by having to ‘go up’ against a proliferation of words and compete for attention,” Goldsmith says, “she can use this proliferation in unexpected ways to create works that are as expressive and meaningful as works constructed in more traditional ways” (15). Our writing is in a state where every text begins at meaninglessness, until it finds harbor and use elsewhere, becoming meaningful only by association.

Digital writing is both compiled and original. The thoughts of the writers of words today lie between the words and the way they’ve been assembled. But the real novelty of digital writing comes when words are repurposed, when they are reflown, for that is when we begin to detect multiple intentions and, like archaeologists, discover meaning lying below meaning. Our texts the many layers of Troy.

And so we come upon a need to say what we want to say, and not to be contracted ‘round our ideas within the death of our form. We are no longer responders to History, no longer makers of Literature. We are the writers of partially-realized ideas and their rewriters.