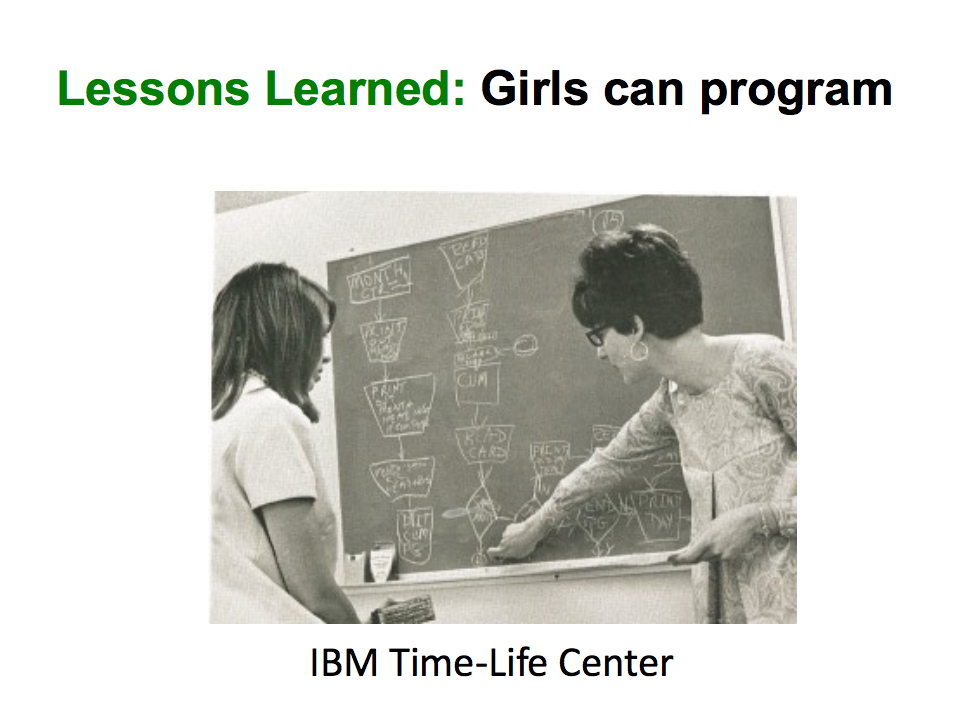 At the Media Systems gathering Janet Murray made a clarion call for deeper fundamental research in computational media, moving forward interdisciplinary understanding through the creation of new genres:

There has to be someplace where you say, “How do we reconfigure knowledge?” Because that is what happens when you have a new medium of representation, as with the printing press. And we’re not making fast enough progress there, because nobody’s getting rewarded for it, nobody’s being paid to do it.

Unsurprisingly, this was an applause line in our room of interdisciplinary investigators — digital humanists, digital artists, and media-focused computer scientists. Such calls were embedded in a talk deeply grounded in Murray’s experiences as part of MIT’s Project Athena, with AFI’s experiments in the future of film scholarship and commentary, with Georgia Tech’s developments in future pedagogy and interactive television, and as the author of Hamlet on the Holodeck and Inventing the Medium. She combined lessons learned (ranging across issues of gender, copyright, education, design, and more) with often-amusing “lessons refused” (from computer scientists’ assumptions that they would swallow the humanities to humanists’ own assumptions about “the robot of death”).