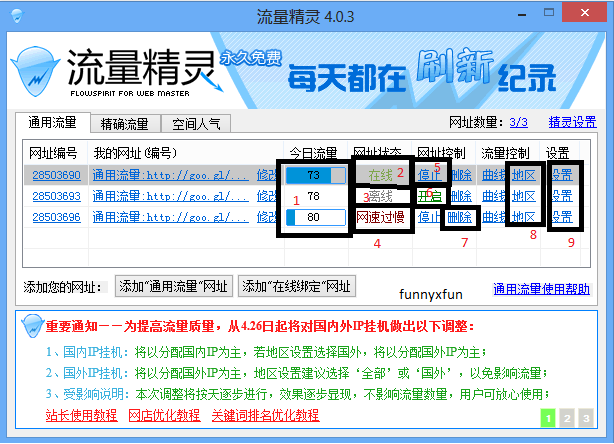 Power in human societies derives from the ability to get people to act together. Armies, religions, governments, and businesses have dominated societies using weapons, beliefs, laws and money to exert collective effort. In modern societies, mass media have emerged as a similar organizing power.A new kind of collective organization, mediated by the internet, code and connections, is emerging as another avenue of power. It’s no longer ridiculous to think that social networks, crowd-sourcing and crowd-funding could achieve the social consensus, action and compulsion that were the province of governments, armies and religions. As the founder of a crowd funding site for ebooks, I’m naturally optimistic that the crowd, connected by the social internet, will be an immensely powerful force for good.I’m also continually reminded that the bad guys will use the crowd, too. And it won’t be pretty.In December, our site, Unglue.it, began to get a surge of new users. But there was something fishy. The registrations were all from hotmail, outlook, and various dodgy-sounding email hosts. The names being registered were things like Linette, Ophelia, Rhys, Deanne, Agueda, Harvey, Darcy, Eleanore and Margene. Nothing against the Harveys of the world, but those didn’t look like user handles. Of course it was registration bots coming from many different IP addresses.But they were stupid registration bots- they never complete the registration, so the fake accounts can’t leave comments or anything. It wasn’t causing us any harm except it was inflating our user numbers. It was mystifying. So I started studying why bots around the world might start making inactive accounts on our site.