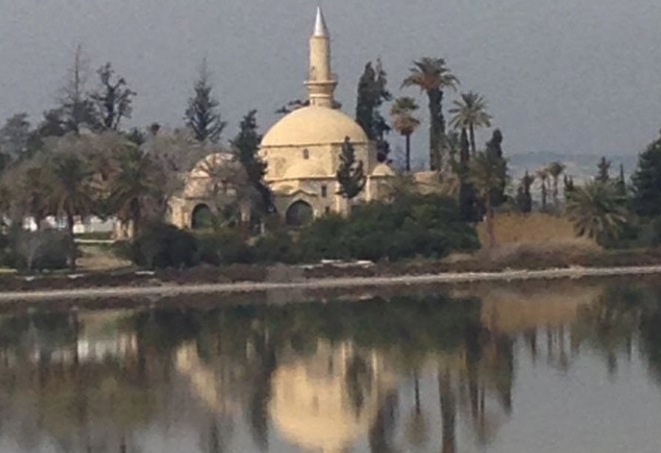 Place names are a form of shared understanding, and of shared definition. This week has seen some important discussions at the University of Cyprus’s Archaeological Research Unit on the technical and conceptual approaches that our Heritage Gazetteer of Cyprus will take; and how it will attempt to express shared understandings of place on the island. In this process, we hope to shed new light on its history and archaeology.  This post sets out the current state of our thinking, which will surely evolve further over the coming weeks and months, and will – we hope – form the synopsis of a longer and more formal and detailed article, which will be submitted for publication in due course.

There can be few places in the world where this matters more. The island of Cyprus has occupied a place of immense strategic importance since the time of its earliest occupation, where, for example, there is direct evidence of trading links between Cyprus and New Kingdom Egypt (C16th BC), to the present day. The island sits, as it always has, at (and indeed as) the crossroads between Europe, the Middle East and Africa. Our gazetteer therefore seeks to represent structure, without privileging one interpretation over another. In our world, the fact that an authority has attested the existence of a place name in a particular form is sufficient to be considered for inclusion. We do not make a value judgement on the extent of the authority or the provenance of the name. In the longer term an Editorial Board will be formed to consider such matters, but in the framework we are establishing, we are concentrating on expressing the relationship between forms, rather than peer-reviewing them. In this, with so many other projects in this field, we draw inspiration from the Pleiades gazetteer and Pelagios project as means of defining and sharing ancient geography, although in this project we are not constrained to the Classical world to quite the extent that previous efforts has been. As will become clear, this makes matters considerably more complex.