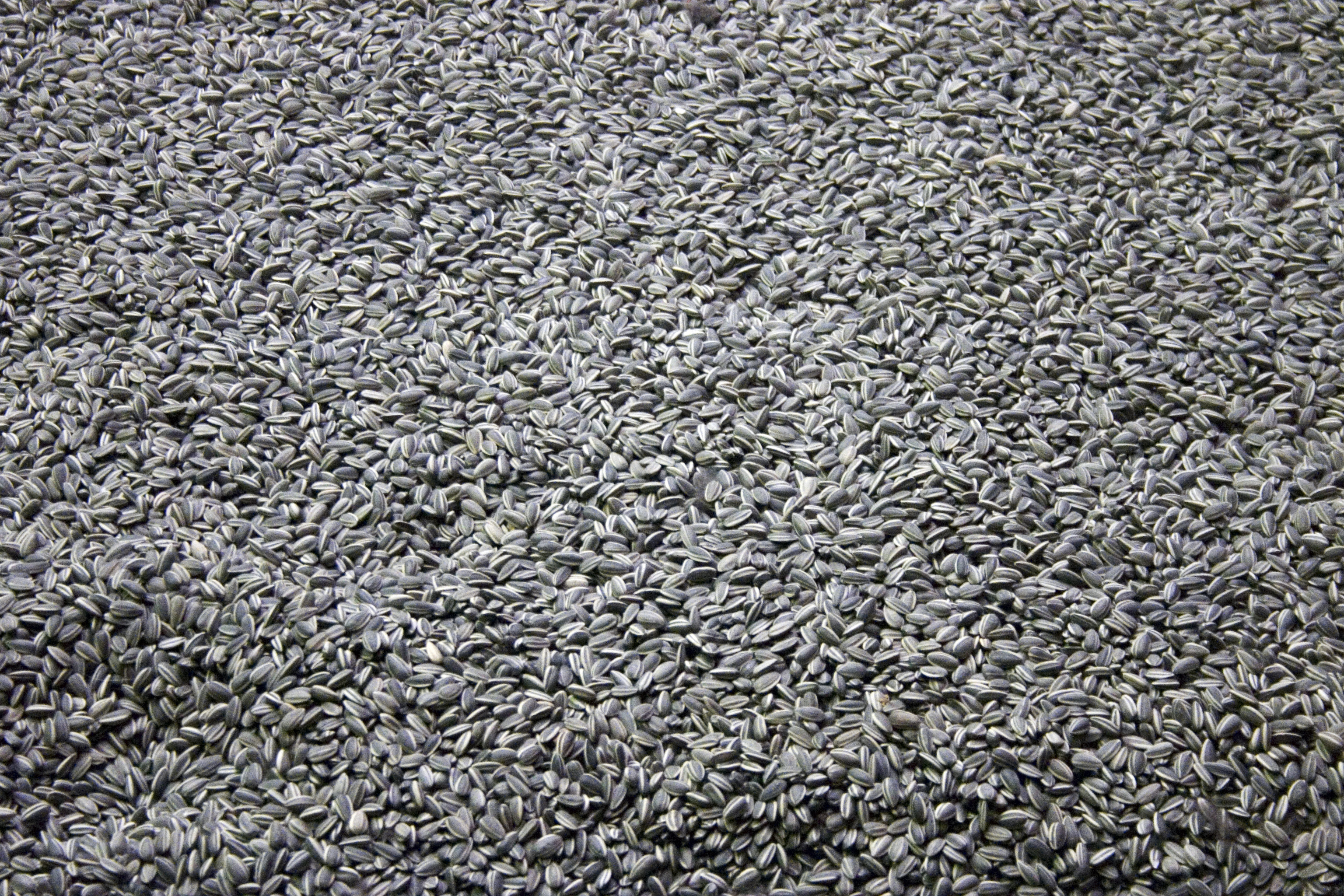 Thanks a million to the University of North Texas’s Spencer Keralis for inviting me to come speak at Digital Frontiers, a great conference in Northern Texas! I’m having an excellent time. Here’s the talk I gave today.

Around springtime, when universities are making offers for jobs that start in the fall, I tend to get a few similar emails. I’m junior enough that I know a lot of people just leaving grad school (whether it’s library school, a Ph.D. program, or a master’s program) and as universities continue to build DH centers, these people are getting snapped up to help spark DH activity elsewhere. So around May, they’re emailing me (and probably a lot of other people, too) to ask: Where do I start? What do I need to know?

I’ve been frank, as you may know, about what I think of taking someone fresh out of grad school, giving her a temporary gig, and expecting her to be the sole torchbearer for some amorphous DH initiative. In brief, it’s a bad idea, for a lot of different reasons. It’s not fair to the person you’re hiring, who will spend her entire tenure trying desperately to impress you at this impossible task so she can keep her job. And it’s not fair to your university community, which deserves continuity, focus, and the attention of someone who cares about the big picture.

But a number of people have good gigs that involve an element of community-building. And there are also a lot of people who’ve been working in libraries or other units for some time and are newly tasked with the responsibility of building interest in and capacity for digital humanities on their campus.

So for awhile now, I’ve had a mental list of things that I tell my friends who are getting started on the job of starting a DH initiative on their campus. If at all possible, I try to do it over a drink. This work is not easy, and it’s very sensitive, and I’ve only learned what I know by making terrible mistakes.

Read the Full Post: Here and There: Creating DH Community