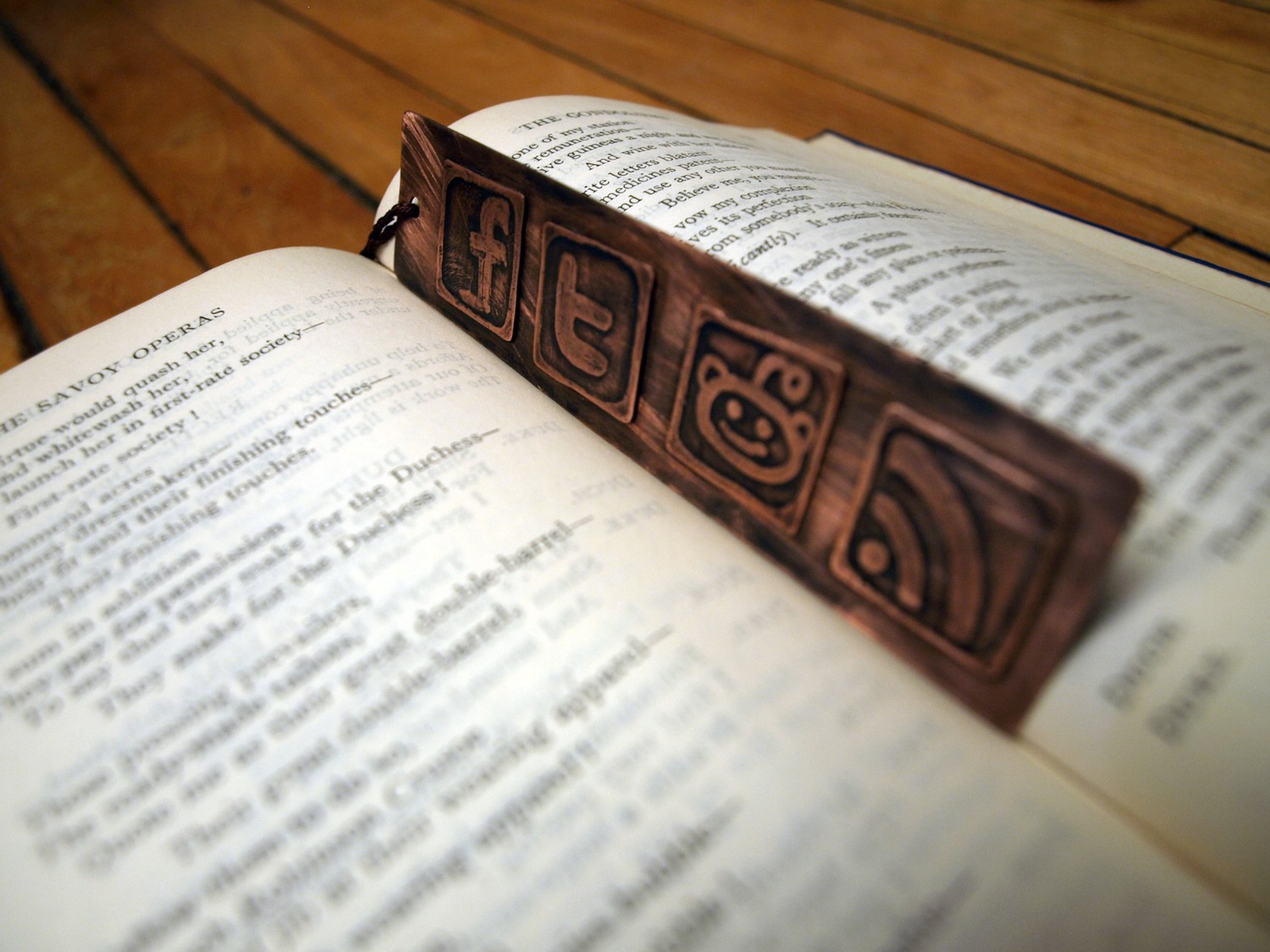 Being a “public intellectual” in 2014 typically involves using social media. This brings many advantages for scholars, journalists, and other public thinkers. For example, sharing one’s writing on social media tends to increase readership, and being active on a service like Twitter can lead to the forging of many new, mutually beneficial professional relationships. I have certainly benefitted from my social media use in both of these ways.

However, as Audrey’s tweet suggests, social media scholarship, journalism, etc. have a down-side. In fact, the more I think about it, and the more Twitter and Facebook change the way they work, the less inclined I am to use — or at least rely on — those services. Critical pedagogues stress critical use of technology, freedom for corporate decision-making, and the lack of singular “best practices.” If that’s our attitude towards textbooks, curricula, and so-called Learning Management Systems, we shouldn’t be beholden to a corporate network for our scholarly and social discussions.

But for me lately, Twitter has more specific problems. The signal-to-noise ratio is far from optimal: it’s becoming harder to sift through the stream to find the really good stuff. The trolls are also multiplying — even within communities that have for many years been quite amicable places to inhabit. Harassment and threats are headlining. And users are discovering the horror of trying to report (and have removed) illicit and violent materials that victimize children. (I was going to quote someone here on this, but it seems that the trolling and harassment that followed her bringing this situation to light led her to make her account private. I’ll leave her name off here, in light of her desire, and apparent need, for privacy.)