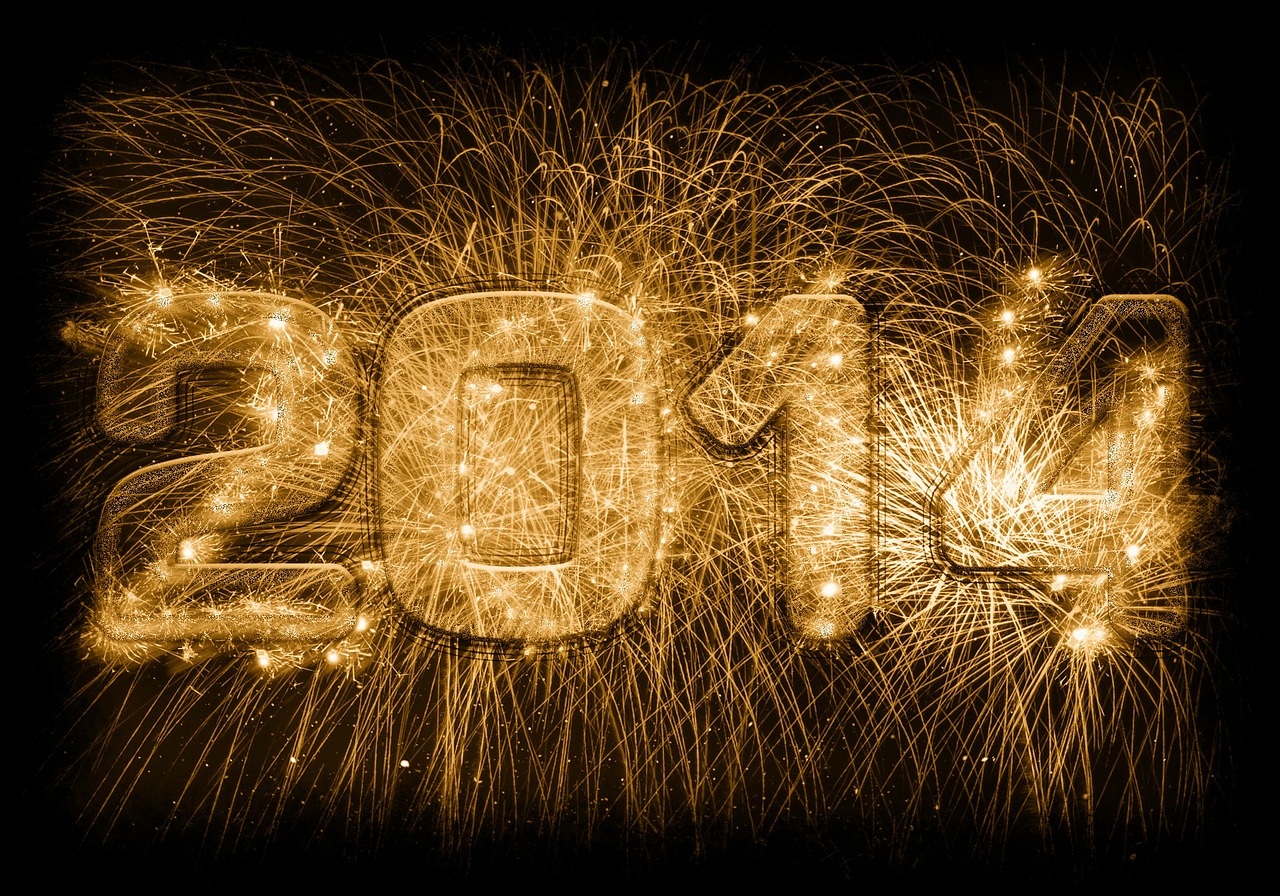 As the year draws to a close and as our staff begins its winter recess, this seems like an ideal time to take a brief look back at Digital Humanities Now in 2014. We’ve had a remarkable year thanks to the hard work of a dedicated staff, a motivated and generous community of volunteer editors, and an active base of students, writers, practitioners, and researchers who generously participate in the gift economy of open scholarly communication.

In November, we began our sixth consecutive year of publication.  What started as Dan Cohen’s Twitter feed in 2009, grew into a scholarly communication question funded by the Alfred P. Sloan Foundation in 2011 that, in turn, allowed DHNow to expand into a community-curated publication. This year, PressForward, the project that supports DHNow, received second round funding from the Alfred P. Sloan Foundation to implement the technology first prototyped here among four scientific communities.

Though the methods of aggregation, curation, and publication and the people working on the project have changed and grown, what has remained consistent across five years of DHNow’s publication is our commitment to building a more robust, diverse, and manageable scholarly communication ecosystem imbued with the values of open scholarship, participation, and attribution.

What this year’s statistics demonstrate is that our efforts at consistency through a tiered editorial model have been effective. In 2014, we featured 144 items as “Editors’ Choice” on the site.  After three years of experimenting with how many items to publish each week, we seem to have found a comfortable average of two to four Editors’ Choice items, selected twice each week, over the course of 40 weeks each year. Additionally, we circulate approximately ten “News” items per week.

Our consistency in publication has rendered an equally consistent readership.  In 2014, we garnered an average of just over 10,000 unique visitors to the DHNow site each month, and our Twitter account topped the 17,000 follower mark in December, up more than 5,000 followers from last year.

More impressive, however, is the community who supports DHNow through the donation of their time and energy. Since we began soliciting community participation in 2013, over 250 volunteers have signed up to help surface valuable digital humanities content.  An average of six to ten volunteers every week sift through about 1,000 items from a list of more than 450 current RSS/Atom feeds that have been nominated through a form on our site.

As with many long-standing projects, there have been changes to staffing on DHNow, and the close of the calendar year offers us an opportunity to thank the both past and current staff at the Roy Rosenzweig Center for History and New Media (RRCHNM) for the dedicated effort, creativity, and problem solving that goes on behind the scenes each week to keep the publication running, growing, and improving.

In Spring 2013, Sasha Hoffman and Jeri Wieringa, the first graduate research assistants to work on DHNow, departed the project. Before they left, however, Sasha redesigned the current DHNow theme, and Jeri offered valuable guidance to incoming staff on managing our burgeoning list of Editors-at-Large. Amanda Morton, who had been working on the project as one of RRCHNM’s DH Fellows in 2013-2014 joined the project as a graduate research assistant in the summer, and she was joined by our incoming DH Fellow, Amanda Regan.  Amanda and Amanda play  critical roles in the behind-the-scenes administration of DHNow: regularly acting as Editors-in-Chief, maintaining and managing our compendium of RSS/Atom feeds, automating some of our Editor-at-Large correspondence, and testing the PressForward plugin that serves as the publication’s engine. Graduate students Lindsay Bestebreurtje and Benjamin Schneider also offered rotating support as Editors-in-Chief.

In recent months, Amanda and Amanda, with guidance from our lead developer Aram Zucker-Scharff, have begun contributing code to PressForward’s GitHub repository based on their on-going work with DHNow, and in the months to come, they will begin using their experience as editors of DHNow to create an out-of-the-box, open-source theme to be used with PressForward by anyone who wants to start a PressForward publication of their own. Stephanie Westcott, who has been serving as Managing Editor, will continue to do so while also directing the outreach efforts of PressForward 2.

In September, Joan Fragaszy-Troyano accepted a position as Public Outreach Manager of the Our American Journey project at the Smithsonian Institution. Joan’s work has been fundamental to the success of DHNow, which grew exponentially under her leadership, and we continue to reap the rewards of her generous contributions even in her absence. As PressForward moves into its second phase, Lisa Rhody in her role as technical director of PressForward 2, will assume responsibilities of general editorship for DHNow.

On behalf of the DHNow staff, thank you for an extraordinary 2014. We will be taking a break from publication until January 2015. Don’t forget to join us again in the new year by nominating RSS/Atom feeds with relevant digital humanities content and by volunteering to serve for a week as Editor-at-Large.