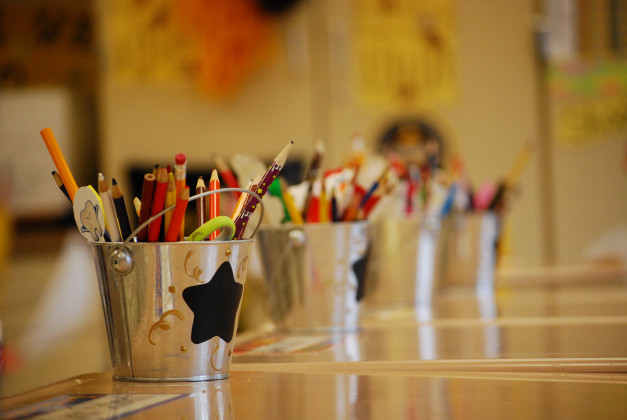 The Digital Humanities are actively being invented in this very moment. They have not taken shape as a concrete thing, but evolve as an ongoing and collaborative process still taking shape. This can be seen in how the Digital Humanities are being negotiated as a debate between building and breaking. What’s being built: word clouds, wikis, blogs, maps, games, comics, prezis, films, crowdsourced articles, MOOCs, curated social media stories, and greater access.  What’s being broken: traditional pedagogy, poems, images, borders, and potentially even the law.

While this has been the dominant narrative, I want to propose a counter narrative where transformation and invention occur not through the building or breaking binary, but rather as a result of folding, unfolding, and refolding. This origami metaphor, I think, aligns with Freirian Praxis as a process of “engaging in a cycle of theory, application, evaluation, reflection, and then back to theory.”

The need to develop this counter narrative was apparent after co-teaching an upper level English course. The course had two distinct instructor personas — a luddite and a cyborg — and we were on the path to creating another iteration of the dissonant building and breaking narrative. My assignments allowed students to build digital and multimodal artifacts. The other instructor urged students to break down texts from critically informed perspectives. However, by folding these two personal pedagogical approaches together, we were able to collaboratively realize Freirean praxis as a cycle of theory-practice-theory.

Such an understanding of praxis encourages us to question assumed knowledge, challenge habits of mind, and oppose unreasonable prejudices. This folding counter narrative not only invigorates the collaborative power of praxis, but it can also help to advance the ongoing invention of the Digital Humanities in more meaningful ways.