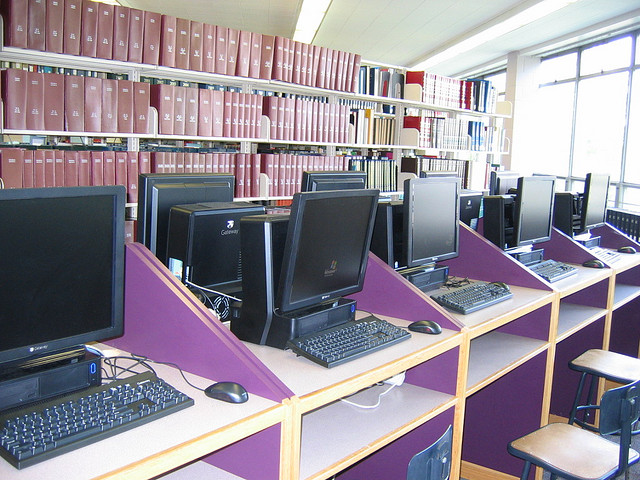 I briefly considered leaving for what we would nowadays call an alt-ac job. John Unsworth convinced me to stay, and finish, which I did, just as Johanna Drucker was arriving in 1999. My first tenure-track job was at the University of Kentucky in response to an ad for “humanities computing.” Kentucky was a pretty interesting place to be at the time: Dana Nelson was there, and Susan Bordo, and Gordon Hutner and Dale Bauer had just arrived. Mike Uebel was there too, someone I had not exactly been friends with in Charlottesville but who was welcoming and kind to me in every way. Other great people too. But it was obvious from the get-go I had been brought in as Kevin Kiernan’s hire. Kevin was a medievalist who was doing far out stuff imaging the Beowulf manuscript, something which had attracted its share of NSF dollars. The idea was to bring in a junior colleague who could collaborate with computer scientists. (I learned later on that I almost didn’t get the job because my job talk had been all “theory” and Kevin had balked at that.) I went, still under-ripe, the dissertation hastily concluded and defended, and without any clear sense of what I was really getting into, professionally speaking.

Source: Am I a Digital Humanist? Confessions of a Neoliberal Tool — Medium