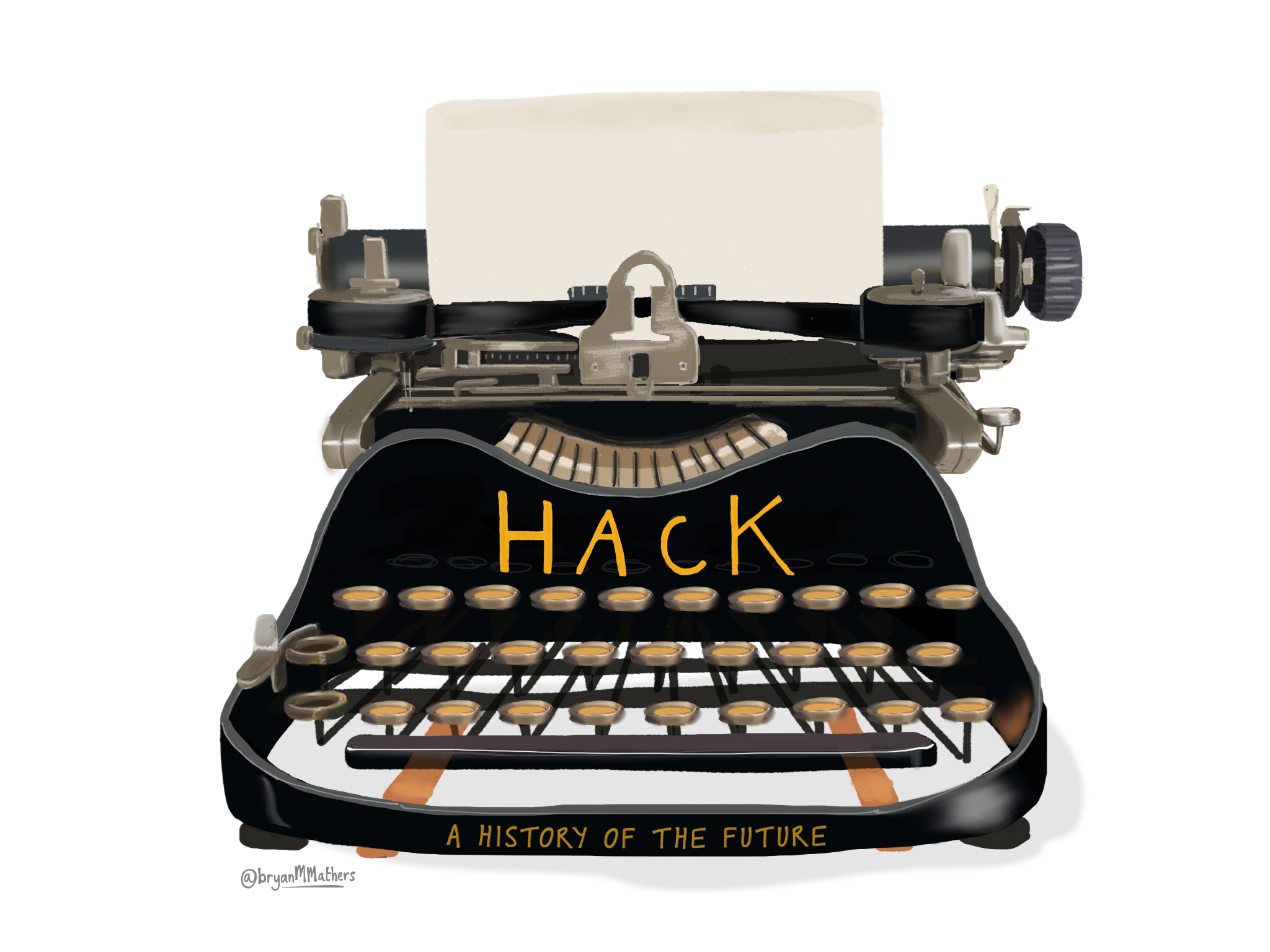 My talks – and I guess I’ll warn you in advance if you aren’t familiar with my work – are not known for being full of hope. Or rather I’ve never believed the hype that we should put all our faith in, rest all our hope on technology. But I’ve never been hopeless. I’ve never believed humans are powerless. I’ve never believed we could not act or we could not do better. There were a couple of days, following our decision about the title and topic of this keynote – “Ed-Tech in a Time of Trump,” when I wondered if we’d even see a Trump presidency. Would some revelation about his business dealings, his relationship with Russia, his disdain for the Constitution prevent his inauguration? Should we have been so lucky, I suppose. Hope.