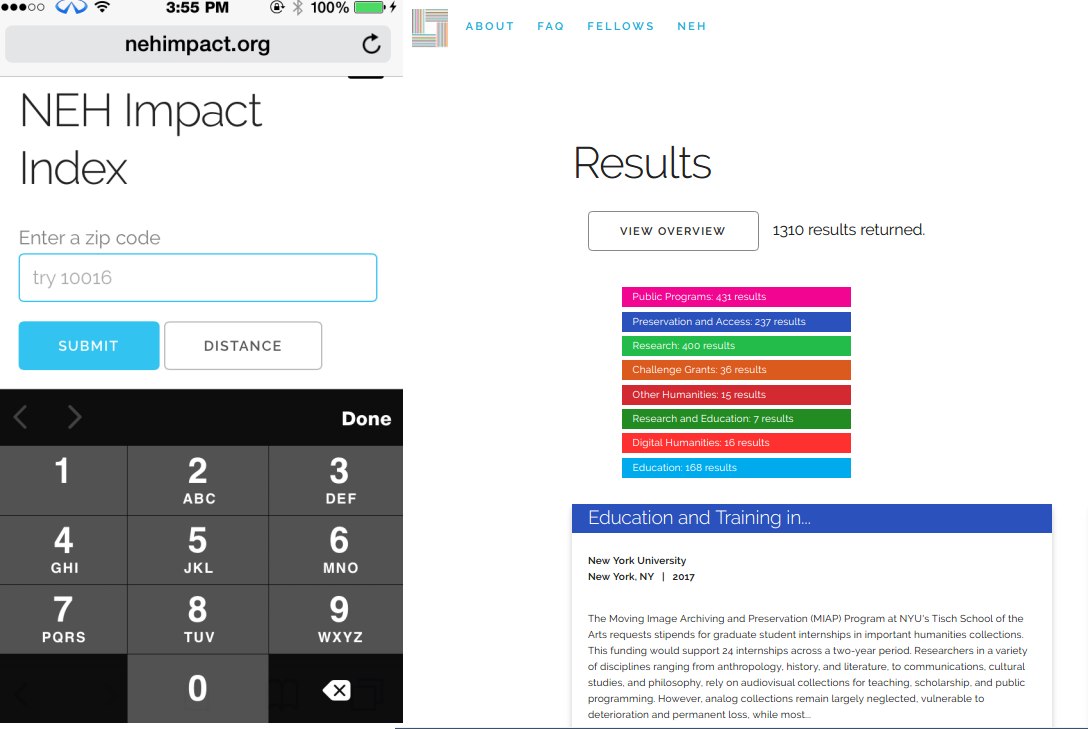 Recent budget proposals by the Trump administration have allocated zero funding to a number of independent federal agencies concerned with education, democracy, cultural preservation, and public-facing scholarship. Among them are the National Endowment for the Humanities (NEH), the National Endowment for the Arts (NEA), and the Corporation for Public Broadcasting (CPB), which supports NPR and PBS. As a child, I grew up watching shows such as Sesame Street and Shining Time Station on PBS, and as an adult I regularly listen to public radio podcasts such as NPR’s Pop Culture Happy Hour and WBEZ Chicago’s This American Life. In my career as a graduate student at the GC, I’ve also had the privilege of working on an NEH-funded project, DH Box, and have consulted on two others, Social Paper and Beyond Citation. These programs and projects were, and are, non-partisan, and collectively their goal has been to make culture and scholarship—and necessarily American culture and American scholarship—more rich, more open, and more accessible to the public.