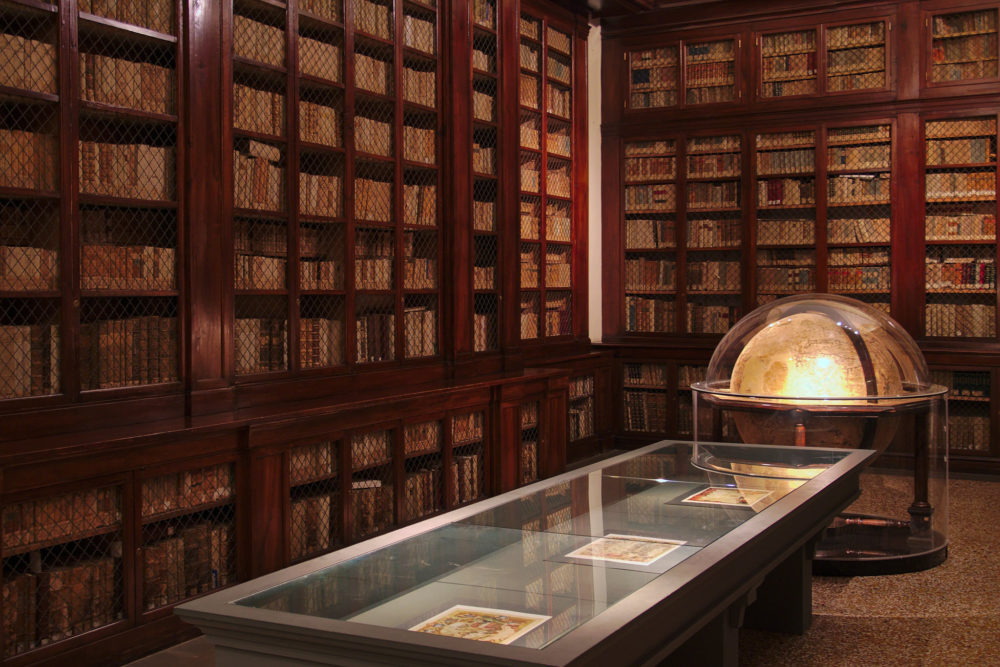 As Lawrence Busch has put it, standards and related forms are “the ways in which we order ourselves, other people, things, processes, numbers, and even language itself.” Standards enable access to things, allowing social worlds to interact. Standards tell cars when to stop and go. Standards direct the flow of water and power. In libraries, standards do similar work, enabling some ways of knowing and being and not others due to the pathways they create through space. Users must adopt the vocabulary of the knowledge organization scheme to efficiently retrieve books on a topic, opting for Gays or Lesbians rather than Queer or Same-gender-loving or any of the myriad terms people use to describe their sexual selves or communities. David Wojnarowicz’s accounts of life with AIDS under Reagan will be classified with other books about AIDS (Disease)—Patients, reducing his fiercely political text to the story of an individual sick body. Librarians at the reference desk will smile, whether that smile is culturally or contextually appropriate. Standards have material effects in libraries.

Standards are not, of course, wholly determinative. Even when paths are clearly marked, walkers will move as they want to. As Adler argues, readers in libraries make their own meaning from the rigid designations on the shelves, reading “perversely” to tell stories other than those told by the classification schemes. And in digital spaces, search and retrieval is not bound by the same kinds of conventions as traditional library systems. If the card catalog enabled patrons to search only by author, title, and subject, the database expanded search to include keywords. Once the internet arrives, search and retrieval sidesteps completely controlled vocabularies and categories structured in advance. On the internet, we can sustain a fantasy of freedom.

And yet, digital spaces are constructed just as much by standards, though the stories they tell may be more difficult to parse.