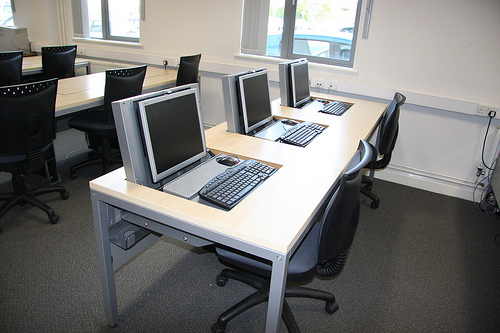 In “Revisiting “A Kind of Memo” from Casey Hayden and Mary King (1965),” I used a digital tool, Juxta, to pinpoint differences between an archived copy of a historical document and the far better know published version. I first anchored the essay in an extremely familiar historiography before offering my particular intervention. Similarly, in “Under This Name She is Fitly Described”: A Digital History of Gender in theHistory of Woman Suffrage a computational analysis of the six-volume text, I connected my argument to the work of suffrage historian Ellen Dubois, as well as Joan Scott’s point that gender was originally a linguistic concept.