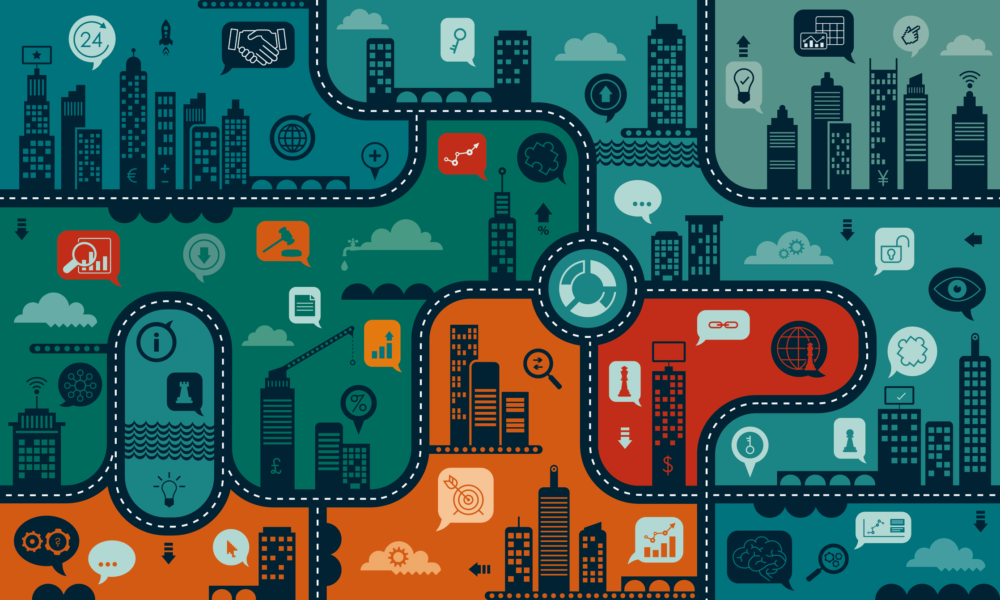 Cities capture people’s imaginations because they are a whirlwind of change, adaptation, and challenge. Cities change on almost a daily basis, with the influx and exit of commuters. To survive over time, cities have to adapt to economic change, migration patterns, and citizens’ needs. Cities also have to face society’s toughest problems—poverty, crime, homelessness, and more—all while delivering the public services that help make a city hum.

In the early part of the twenty-first century, information and communications technologies (ICTs) have come to be seen as a way to help cities thrive. With the right deployment of technology, cities can become “smart” so that they can better deliver public services. Running parallel to the “smart city” discussion is the notion of inclusion; that is, a city is better off if a wide range of people participate in how it grows and evolves. In this context, inclusion has a lot to do with diversity—in the economy, civic life, and urban design. The upshot can be greater equity, as opportunities for economic and social growth open up to a wide range of a city’s population. ICTs may be among the tools deployed to enhance inclusion.

Can the “smart” and the “inclusive” come together in a way to make our cities better places to live for everyone? An answer in the affirmative is possible, but not inevitable. For this to happen, stakeholders—mayors, businesspeople, and community leaders—must have an appreciation of three things: