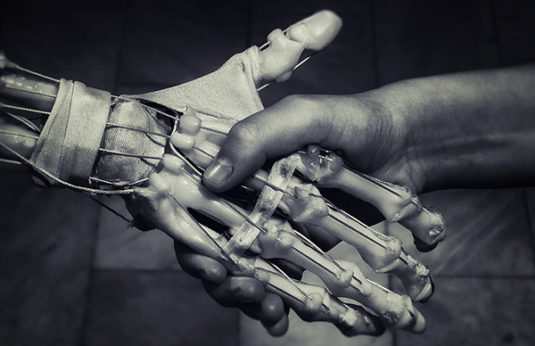 I’ve been struggling to write this post for a long, long time. Every time I see calls for teaching coding to young people or to girls or to minorities, I get frustrated. First off, the need for everyone to learn code may be inflated, as Audrey Watters has written. As someone with a bachelor’s degree in computer science, I can assure you that no coding bootcamp is going to produce a person as qualified as someone who has studied computer science at the undergraduate level. That would be ridiculous, right? Or else, why would anyone study computer science? Even though I’ve never been to a coding bootcamp, I’ve worked with people who know how to code but had not studied computer science, and it’s torture to watch. Seriously. I doubt they would be hired instead of well-trained programmers (with some exceptions for the seriously talented or interested).

But, I’m more interested in something else. Why is all the focus on teaching lay people how to code, and not teaching computer scientists and people who work in tech companies to center empathy and humanity in their work? I came across this tweet over summer:

That tweet came from the #ICA17 conference and reminded me that I needed to write about this (if you overlook the unnecessarily derogatory use of the term “geek”). As a former computer scientist (I left the code behind many years ago), it bothers me how there is such a direction for humanists to learn to code, and very little in the way of working with software engineers and programmers to help them think in more humane and ethical ways about what they’re designing, to be more critical and aware of the underlying politics of what they do. Yes, non-programmers can become more critical citizens when they understand how their (digital) lives are influenced by algorithms, but more importantly, shouldn’t we care about the critical citizenship of the programmers? After all, it is highly unlikely that an amateur coder will be asked to design the next big neural network; as unlikely as someone with a casual interest in medicine, or who studied holistic medicine, will be called on to perform life-threatening surgery. Walter Vaninni reminds us: “As anyone with even minimal exposure to making software knows, behind a minute of typing lies an hour of study.”