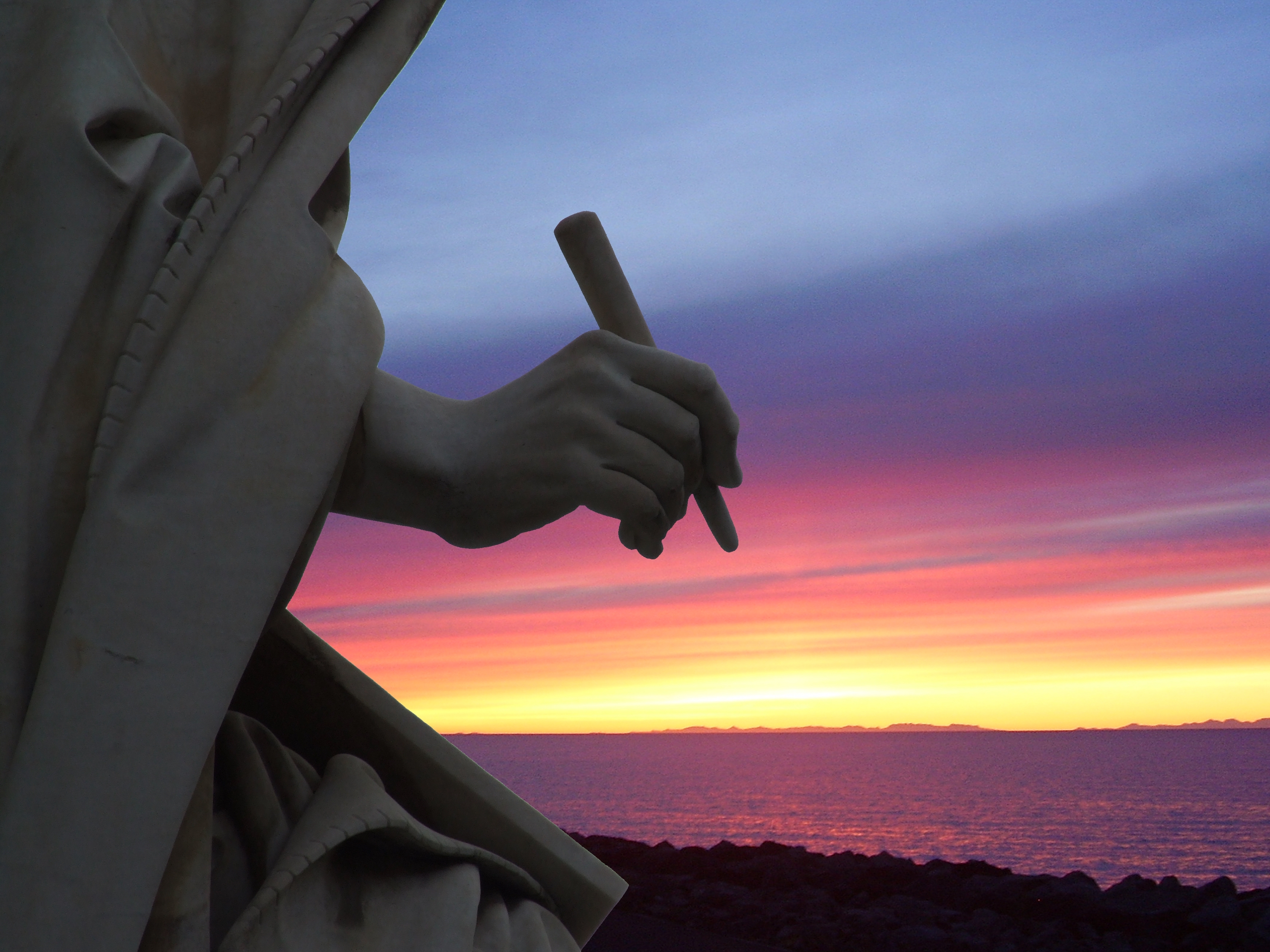 Wikipedia’s gender gap, which results in problems of representation attributed to the lack of women and non-male editors participating in the encylopedia’s production, is by now well-known and well-documented. A groundbreaking survey conducted in 2011, conducted by the Wikimedia Foundation, found that less than 10% of Wikipedia editors identify as women, and less than 1% as transgender. And while multiple efforts are underway to both understand and respond to the systemic bias resulting from this demographic, the problem persists. Many initiatives have sprung up in the years since these demographic statistics were released. One of the most popular of these has been the Art+Feminism Project, a loose collection of academics, librarians, artists and students who have worked together to organize over 280 Wikipedia “Edit-a-thons“, or hands-on editing workshops, since March of 2014. Such Edit-a-thons provide participants with hands-on Wikipedia literacy training and guide them in direct-action editing meant to improve representation and coverage of articles on women and the arts. Sustained attention to the pedagogy behind “Edit-a-thons” opens doorways for critical praxis among other interventions. One such Edit-a-thon, recently conducted at Indiana University of Pennsylvania, provides opportunities for theorizing a type of critical digital praxis that intervenes in the encyclopedia’s systemic bias.

The Arts+Feminism Edit-a-thon, in acknowledging the encyclopedia’s systemic biases and resulting gender gap, provides direct opportunities for participants to reflect on Wikipedia’s ideological biases, and to respond to those biases through direct action. Such reflection and action in digital spaces is characteristic of a type of critical digital praxis, a model for making writing interventions in public digital cultures in order to both better understand the writing activities of those cultures and make meaningful impressions with/in them. In invoking the term “praxis,” we draw from Paulo Freire, whose major work Pedagogy of the Oppressed outlined a concept of liberatory pedagogy intended to empower the oppressed towards revolutionary self-realization.