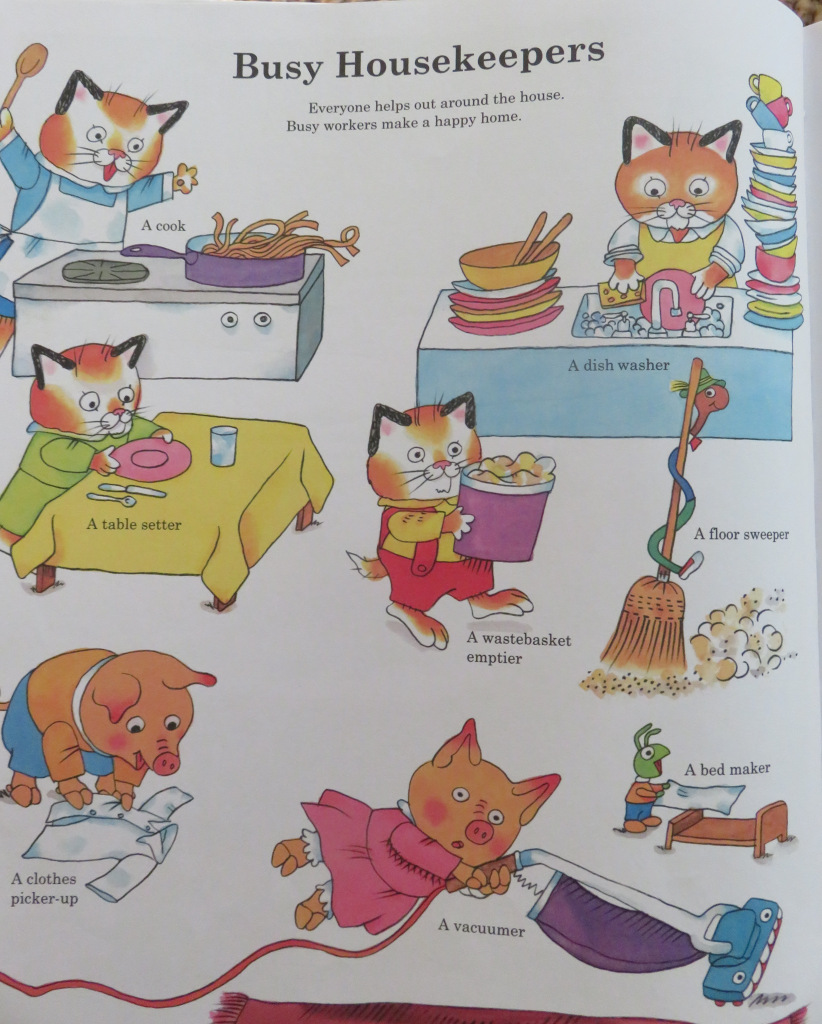 [Delivered as part of the “Mid-Range Reading: Manifesto Edition” panel, organized by Alison Booth, of the DH2018 Conference in Mexico City]

A great deal of digital humanities work over the past decade or so has employed scale as the concept that distinguishes it from other methods of literary and cultural study. Quantitative scholars in particular have quite naturally chosen scale as the specific difference of their method. They speak of the computer as a “macroscope” that permits “macroanalysis.” Critics counted words and documents before computers, but computers let them count and compute lots of them. Contrasting themselves with close readers, “distant readers” propose, with the help of machines, to step back from the individual pages and books to see more and see bigger. When the popular press sees fit to feature DH, it is scale that gets touted and scale that gets maligned.

Claims of scalar difference are often apparently precise. Instead of offering a reading of a single novel, distant readers study the titles of 7,000 British novels from 1740-1850, or ask how not to read a million books, or search through (as of last count) the 60,237 full texts in EEBO TCP I and II. For nearly all quantitative analyses of texts, the authors tell (or could tell) the reader exactly how many words they are counting in exactly how many documents over how many years, since these numbers are the basis of more sophisticated metrics and models.

The concept of scale is not wrong or misguided in any simple sense, and I plan to issue no prohibitions on its use. Nor do I plan to offer a brief for the micro in opposition to the macro (As Roopika Risam and Susan Edwards did at DH2017). I want instead to argue that we should displace scale from its marquee role in differentiating data and corpus based digital inquiry from other approaches. That displacement has perhaps already begun. Surveying recent work by a range of scholars in an attempt to forestall attacks on the use of data in literary study, Ted Underwood observes that “None of them, as far as I can tell, have stopped doing close reading.”  “We also do close reading” is a totally sensible line of defense, albeit one that fortifies distant reading at the expense of its distinctiveness. This is all to the good.