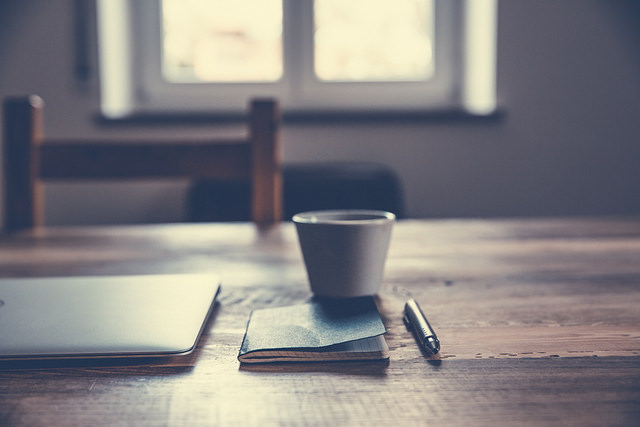 Interview by Marilou Tanguay[1], Florence Prévost-Grégoire[2] and Catherine Larochelle[3] with Emily Prifogle and Karin Wulf, two of the co-founders of Women Also Know History. This interview was originally published in French on HistoireEngagee.ca.

Last June, the historians behind the Twitter account and the hashtag #womenalsoknowhistory launched a website aimed at increasing the dissemination and use of the expertise and publications of women historians. The initiative, conceived as a way of countering the gender bias of historical discipline, is aimed at both history practitioners and journalists wishing to interview experts in the field. Since the launch of their website, almost 3,000 historians have created a profile.

As Quebecois historians working in Canada and Europe, we learned about this initiative through Twitter. The issues surrounding women’s place in academia have preoccupied us for a couple of years. Over the past few months we have begun to more intentionally investigate these questions. At HistoireEngagée.ca we have a series named “Où sont les femmes?” (“Where are the women?”) aimed at addressing links between women, the discipline of history and the narratives it produces. The launch of Women Also Know History was a key moment for us to reflect on these issues.

To learn more about this project, which is still little-known in Quebec and in the French-speaking world, we interviewed two of the co-founders, Emily Prifogle and Karin Wulf, about its beginnings, its impacts and their hopes for how this database will work to eliminate sexist bias in the practice and dissemination of history.

When and why did you get the idea for this database? What was the intention behind this initiative?

Emily Prifogle: The idea for the database comes from the Women Also Know Stuff initiative created by women in political science. It inspired us to create something similar for historians in 2017. From the beginning, the overarching goal of the project has been to find concrete ways to promote and support the work of women historians as a way of addressing gender bias.

Karin Wulf:  The idea originated in the evidence of ongoing gender bias in history—although there has been progress in this area the more obvious examples of “best book” lists and awards, keynotes, syllabi, the Barnes & Noble book tables—there are too many examples to list.  And of course, there are many forms of bias and exclusion, but having seen the success of Women Also Know Stuff and talked with some of their founding group the time seemed right for a similar initiative for history.