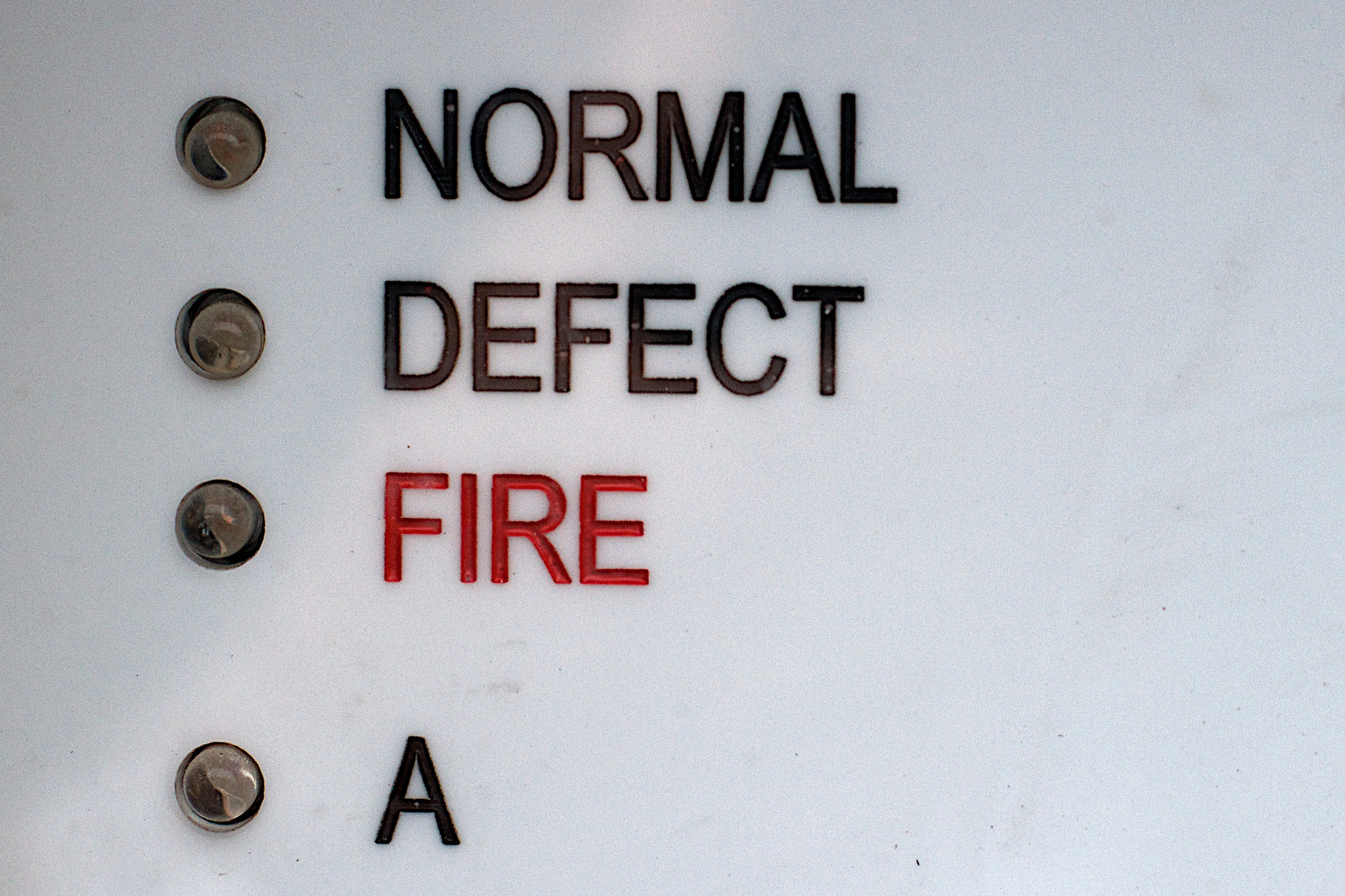 These are my prepared remarks, delivered on a panel titled “Outsourcing the Classroom to Ed Tech & Machine-learning: Why Parents & Teachers Should Resist” at the Network for Public Education conference in Indianapolis. The other panelists were Peter Greene and Leonie Haimson. I had fifteen minutes to speak; clearly this is more than I could actually fit into that timeframe.

I want to start off my remarks this morning by making two assertions that I hope are both comforting and discomforting.

First, the role that corporations and philanthropists play in shaping education policy is not new. They have been at this a long, long time.

Companies have been selling their products – textbooks, workbooks, maps, films, and so on – to schools for well over a century. Pearson, for example, was founded (albeit as a construction company) in 1844 and acquired along the long history various textbook publishing companies which have also been around since the turn of the twentieth century. IBM, for its part, was founded in 1911 – a merger of three office manufacturing businesses – and it began to build testing and teaching machines in the 1930s. Many companies – and certainly these two in particular – also have a long history of data collection and data analysis.

These companies and their league of marketers and advocates have long argued that their products will augment what teachers can do. Augment, not replace, of course. Their products will make teachers’ work easier, faster, companies have always promised. Certainly we should scrutinize these arguments – we can debate the intentions and the results of “labor-saving devices” and we can think about the implications of shifting of expertise and control from a teacher to a textbook to a machine. But I’d argue that, more importantly perhaps, we must recognize that there is no point in the history of the American public education system that we can point to as the golden age of high quality, equitable, commercial free schooling.

My second assertion: that as long as these companies and their evangelists have been pitching their products to schools, they have promised a “revolution.” (Perhaps it’s worth pointing out here: “revolutions,” to me at least, mean vast and typically violent changes to the social and political order.) So far at least these predictions have always been wrong.