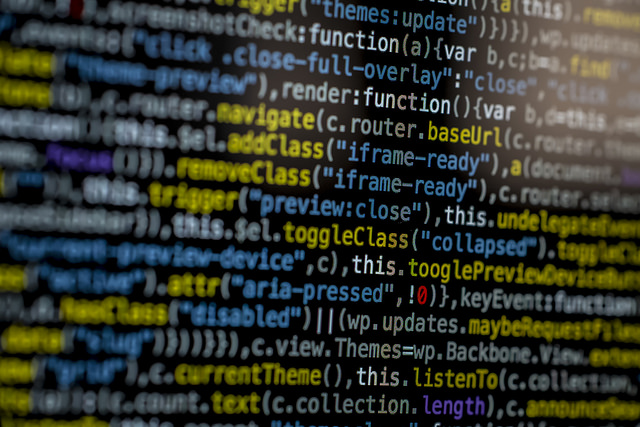 Nan Z Da’s “Computational Case Against Computational Literary Studies” (CLS) in the latest Critical Inquiry has been making the rounds on my social media feed. It’s a thorough and inventive argument and I am impressed by its doggedness, cross-field erudition and commitment to its idea: she re-did studies, chased down data sets, and reconstructed analyses. My long critique below is simply a result of my being impressed enough to care about some subtleties of the argument. Because I have seen disagreements turn into blood sport in literary studies before, let me be crystal clear: nothing I say below should indicate anything other than admiration the author or her work.*

So, what’s my concern?

I think the critique overshoots its mark in claiming that because there are errors in the data science, data science should be greeted with suspicion by literary critics. I am about to publish a co-authored paper on some of the inflated claims regarding machine learning and audio mastering, so I am sympathetic to Da’s skepticism as a general stance, but I’m concerned about how it works out in this case.

For those who haven’t read it, Da’s article proceeds by careful readings of a few CLS texts in order to argue with their modes of statistical interpretation and their relevance for literary criticism. I’m not going to dispute any of the statistical criticisms offered in the essay, because for me the main issue is how humanists should think about computation, quantification, and truth standards. (And I expect that the CLS crowd will offer its own response, and leave it to them to defend themselves.)

I also think Da is asking the right question, which is to be posed to any new movement in scholarship: what does it contribute to the conversation beyond itself? This is especially true if a field claims to displace another. In other words, your burden of proof is higher if you argue that quantification should displace other modes of literary interpretation than if you argue that quantification can be useful along side other modes of literary interpretation. I am firmly in the latter camp.

So, my issues with the piece really come down to two places:

1. What are the standards to which we want to hold humanities work? The warrant behind the main arguments of the piece: the claims of CLS do not stand up to statistical scrutiny, or are artifacts of data mining, or if the results are true, they are banal. The problem is that no humanistic hermeneutic enterprise, apart from maybe some species of philology and bibliography, could actually withstand the burdens of proof implied by Da’s critique. Da’s suggestions for reviewing CLS work at the end of the appendix also suggest a kind of double standard for quantitative and qualitative work in literary studies…