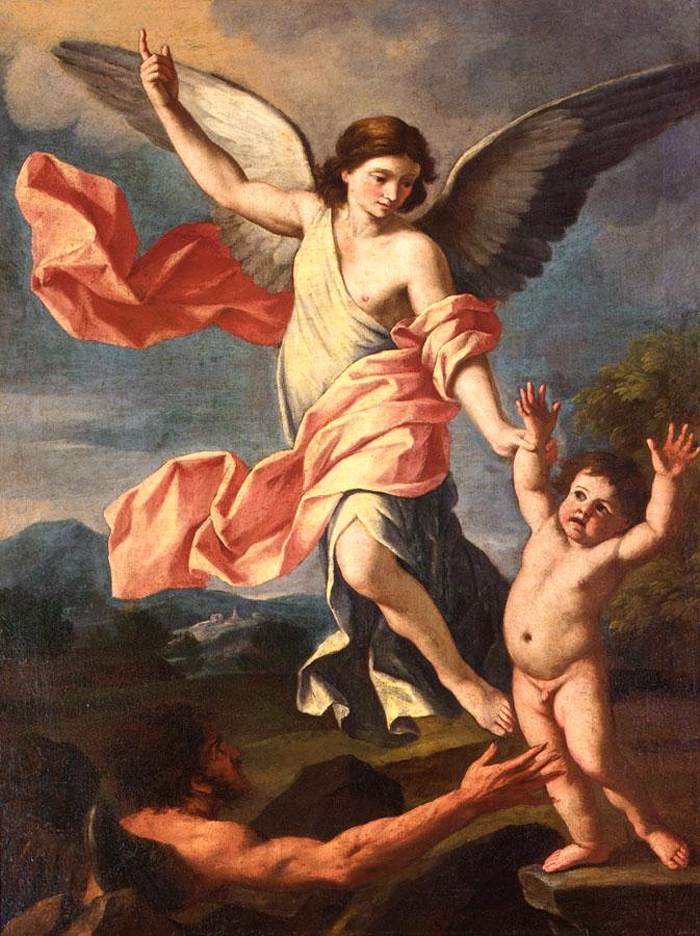 For HASTAC, this story has particular relevance since we were founded with the conviction that the technologies emerging from Silicon Valley had to have ethical and social dimensions, including ones based on access and equity. HASTAC has deep roots in a scholarly tradition of interdisciplinary collaboration in research and teaching across domains as well as a commitment to technological innovation–and some of those roots go back to Stanford.

The organization HASTAC was founded in 2002, cofounded by myself (Duke University) and David Theo Goldberg (Director of the University of California Humanities Research Institute), and a dozen other scholars and technology practitioners across a wide variety of fields. One of the founders (and an early technology visionary) was Kevin Franklin (then Associate Director of UCHRI).  UCHRI hosted HASTAC’s first face-to-face meeting in 2002 (and our first conference in 2003). We all began to imagine what an online version of our interactions, contributions, and collaborations might look like, including the UCHRI leaders plus other members of the original design team that included Ruzena Bajcsy (the eminent engineer at UC Berkeley), Kathleen Woodward (Humanities Center, University of Washington), Tara McPherson (Film and Media, USC), Anne Balsamo (Interactive Media, USC), and others. The HASTAC online network–the “world’s first and oldest academic social network” according to an NSF report–was imagined collaboratively and collectively at numerous face-to-face gatherings, including at one hosted by the cyberinfrastructure division of NSF.

We had to imagine such a tool together since it didn’t yet exist. HASTAC.org began as a display website linked to this brand new thing called a “wiki, ” a website on which any registered user could contribute or modify content directly from a web browser.  Ward Cunningham designed and launched the first wiki on the Internet in 1995.  The most famous wiki, the online encyclopedia Wikipedia, launched on the Internet in 2001.

In 2002, the HASTAC team began to build its site and its wiki. Helping us to design the site was none other than Jimmy Wales, cocreator of Wikipedia. I believe it was in 2002 or 2003 that we first met him.  I remember we first visited his office around that time—cement block walls, a few guys at desktops. We also engaged in a few early experiments with what were then called “web blogs” or “blogs” (considerably before 2009 when “Web 2.0” made “interactivity” readily available).  My point: we were imagining technologies for scholarly collaboration and interaction back then that are now everywhere . . . and humanists and social scientists were there and key.