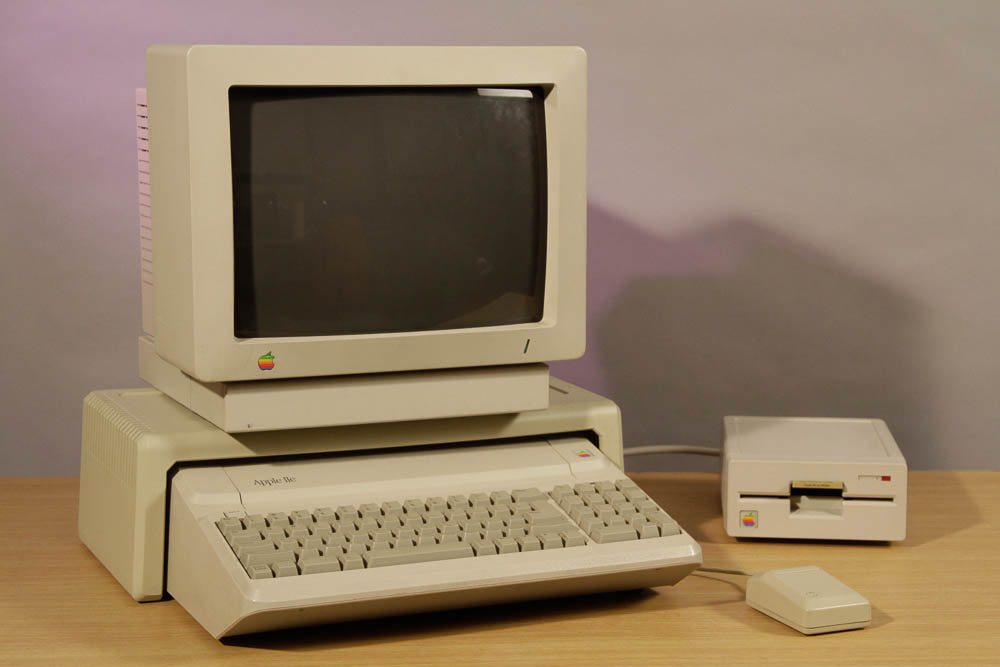 [“The Media Archaeology Lab as Platform for Undoing and Reimagining Media History” appears in Hands on Media History: A new methodology in the humanities and social sciences (Routledge 2019), edited by Nick Hall and John Ellis.]

It is hard not to notice the rapid proliferation of labs in the arts and humanities over the last ten years or so – labs that now number in the thousands in North America alone and that are anything from physical spaces for hands-on learning and research to nothing more than a name for an idea or a group of people with similar research interests, or perhaps a group of people who share only a reading list and have no need for physical space and no interest in taking on infrastructural thinking through shared physical space. Regardless of their administrative organization, focus, funding, equipment or outputs (or lack thereof), the proliferation of these labs reflects a sea-change in how the humanities are trying to move away from the 19th century model of academic work typified by the single scholar who works in the boundaries of a self-contained office and within the confines of their discipline to produce a single-authored book that promotes a clearly defined set of ideas.

Instead, humanities scholars seem to be rallying around the term “lab” (along with “innovation” and “interdisciplinary” and “collaborative” – terms that are all invoked whenever the topic of labs come up) likely because this particular term and structure helps scholars put into better focus their desires for a mode of knowledge production appropriate to the 21st century – what one might call “posthumanities” after Rosi Braidotti’s articulation of it in The Posthuman as a humanities practice focused on human-non-human relationships, “heteronomy and multi-faceted relationality” and one that also openly admits, in Braidotti’s words once more, that “things are never clear-cut when it comes to developing a consistent posthuman stance, and linear thinking may not be the best way to go about it.” For me, in more concrete terms, this version of posthumanities work means pursuing modes of knowledge production that are quick on their feet, responsive, conversational or dialogical, emergent. collaborative, transparent, and self-conscious. They are interested in recording their knowledge production processes; and experimental about what constitutes a rigorous knowledge production and distribution process. These are perhaps by now tired clichés of the kind of work many would like to do, many believe they do, and that many administrators would like to see humanists do; but it is still worth noting that – more because of a longstanding lack of access to both material and immaterial resources than a lack of imagination – very few are actually able do this kind of work. This trend to create labs, even if only in name, is also a response to pressures humanists are feeling to both legitimize and even “pre-legitimize” what they do as increasingly they are expected not just to “perform” but, more importantly, to prove they’re performing. The proof of performance is possibly now more important than the performance itself. And where else do we get our ideas about “proof” but from some notion of how the sciences are in the business of proving the rightness or wrongness of theories about reality by way of the “discovery” of facts that takes place in a laboratory environment?