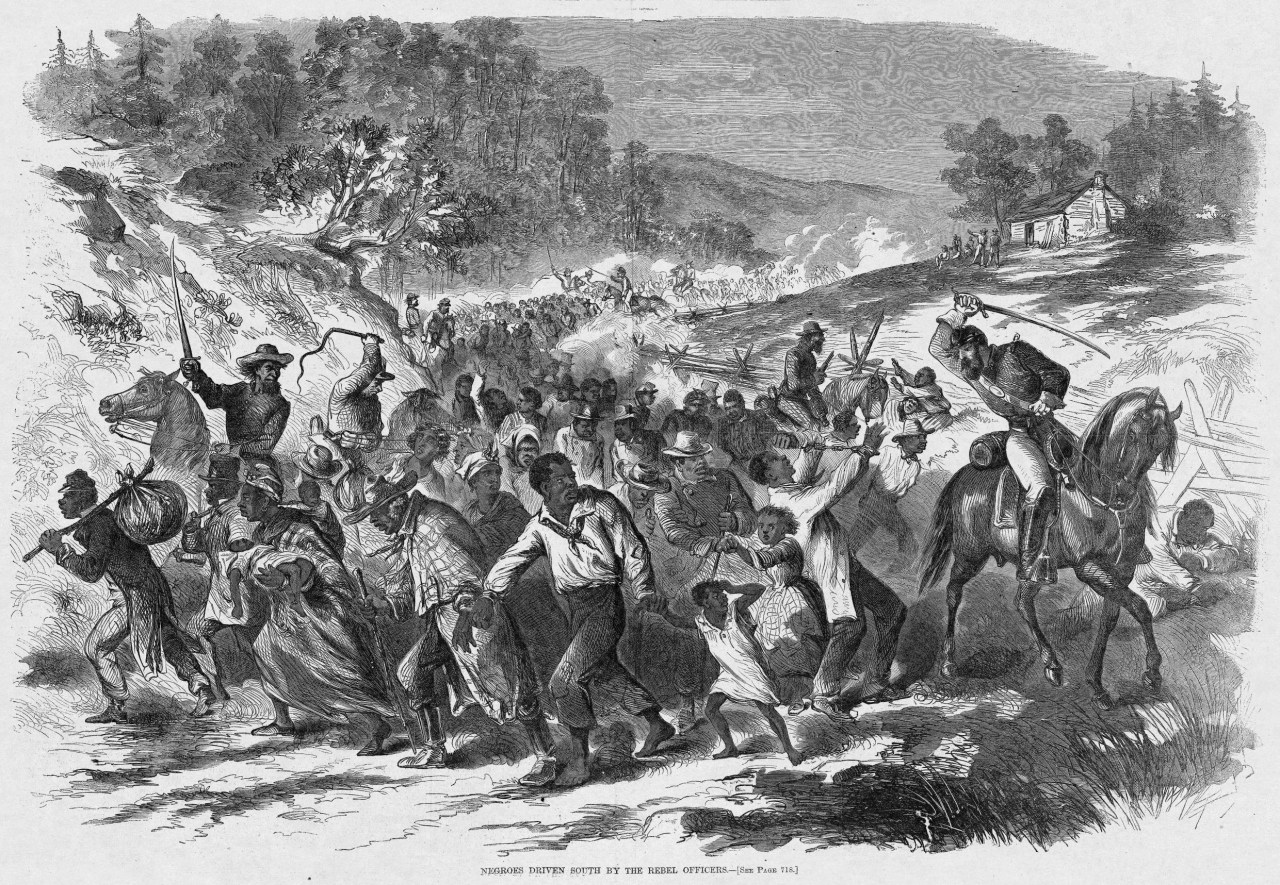 The COVID-19 pandemic has magnified the importance of digital humanities (DH) projects and accessible digital tools for those locked out of traditional archival repositories.  The recent and expanding democratization of archival materials, moreover, has introduced new possibilities for researching African American reunification efforts as an embodied application of Civil War memory. Both the Lost Friends and Last Seen DH projects, for instance, showcase the advertisements placed by African Americans seeking to reunite with families separated by slavery and the Civil War and amplified the conclusions of Heather A. Williams’s Help Me to Find My People (2012).[1] When combined with other digital collections and non-digital scholarship, these projects have expanded the possibilities for scholars and descendants to answer old, as well as new, questions. For instance, how do race, gender, class, and place influence black mothers’ use of memory in their efforts to reunite with loved ones taken during wartime campaigns at the Pennsylvania-Maryland border?

Following Confederate defeat, black Pennsylvanians attempted to reunite with their family members enslaved during several Confederate Army raids. Some turned to state officials for assistance but to no avail. A state commission would only accept claims for property either damaged or lost (i.e. livestock, crops, business expenses, and household goods).[2] Excluded from state resources, black Pennsylvanian women relied on federal resources for southern freedpeople, the black press, and postwar communal networks. In so doing, they directly applied Civil War memory in their struggle for reunification and rebuffed state officials’ demands to forget the civilian trauma endured. Some women placed the newspaper advertisements now contained in the Last Seen and Lost Friends DH projects. They firmly understood that their efforts might be “rarely fulfilled but the possibility kept them hoping, and intermittent stories of success kept them encouraged.”[3] Yet, hope, memory of loved ones, and the possibility of reunification served as the greatest motivator for their efforts.