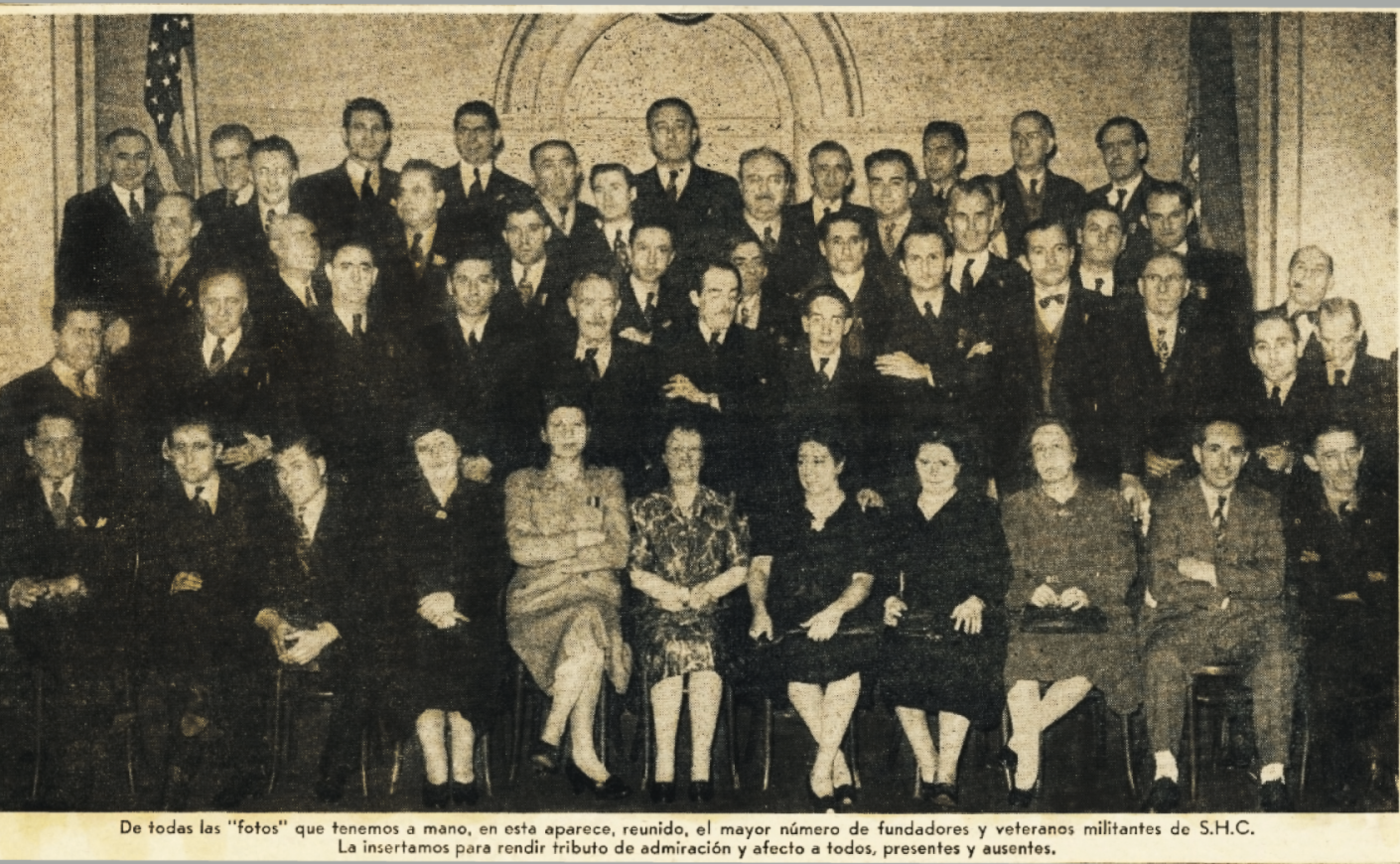 Over the last decade and through several publications, I have shared the story of US Hispanic workers in their fight against fascism, which included fundraising for the victims, grassroots activism, and publication of periodicals. My book, Fighting Fascist Spain. Worker Protest from the Printing Press (2020), shows how workers’ print culture and politics, most prominently anarchism and socialism, shaped their antifascism. Likewise, my co-edited volume, Writing Revolution: Hispanic Anarchism in the United States (2019), examines the ways in which Spanish-language anarchist periodicals established and maintained transnational networks that fought for the emancipation for workers from the late nineteenth through twentieth centuries in the United States, and part of this fight was the eradication of fascism. With this in mind, I have recovered, transcribed, and compiled Spanish Civil War exile correspondence to show its effectiveness as a post-war communication method that antifascist leaders like Jesús González Malo employed to strengthen their resistance networks in the context of transnational anarchism in Correspondencia personal y política de una anarcosindicalista exiliado: Jesús González Malo (1950-1965) (2016).

I research this fascinating topic thanks to the Recovering the US Hispanic Literary Heritage program, which welcomed me as a research assistant while I was working on my PhD coursework. Interested in learning more about Spanish Civil War exile in the United States, I had applied to the University of Houston. My interest, both academic and personal, developed from the fragmented stories of anarchists, the Spanish Civil War, fascist terror, and transatlantic travels to the Americas I heard as a child. My research assistantship mainly consisted of recovering and cataloguing two Spanish Civil War Periodicals: Frente Popular (1936-1939) and España Libre (1939-1977). One of the first texts I catalogued was a refugee narrative. It portrayed refugees in their miles-long walk toward France at the end of the Spanish Civil War. The piece especially caught my attention because it described their crossing of my native hometown near Barcelona. From that moment, disseminating such hidden stories of resistance has been my calling, the root of much of my happiness, and the greatest privilege I have experienced.