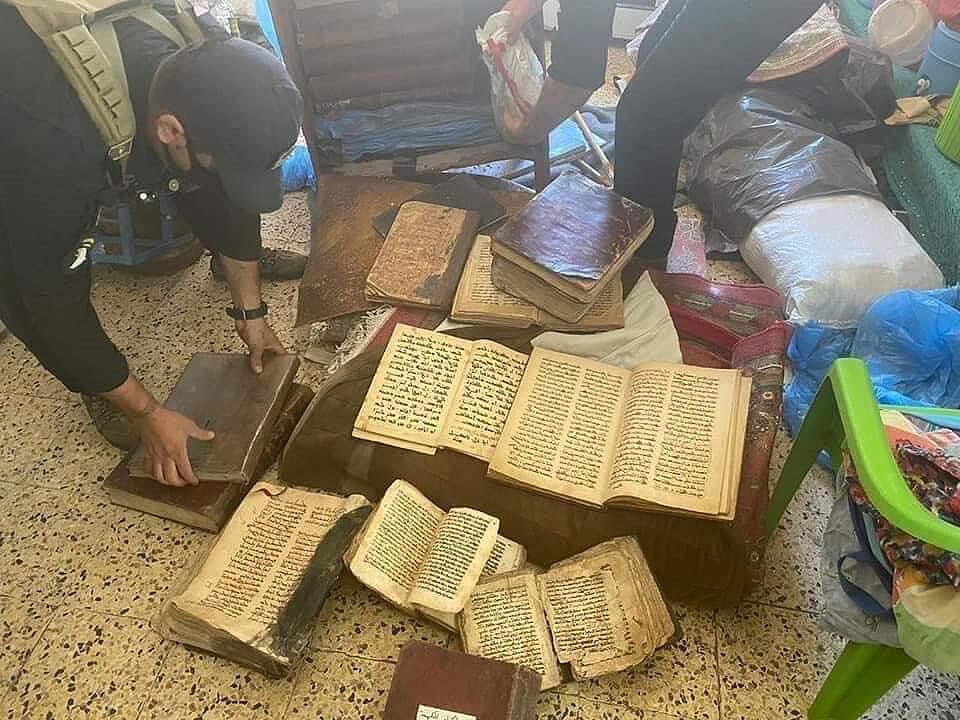 A few months ago, I noticed a plethora of posts on social media about the discovery of the hidden library of a former ISIS member who had stolen dozens of Syriac manuscripts from Churches and hidden them in the kitchen of his house in the city of Mosul, Iraq. This discovery and reactions to it can remind us of the importance of the role of social media for tracking and learning about the fate of numerous missing Syriac manuscripts, which were thought to be lost in times of war.