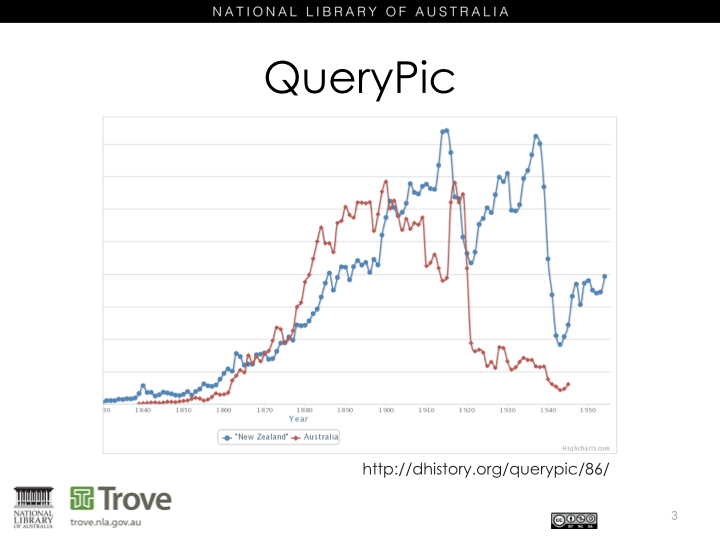 The Digital Public Library of America was launched in April 2013. Explaining what it actually was, Dan Cohen, the Executive Director, pointed to three key elements: the DPLA was a portal, a platform, and an advocate for open public access to scientific and cultural content.

We understand portals – they’re just web gateways or starting points. Similarly, the need for advocacy around open access is well-recognised within library and research communities. But what makes the DPLA a ‘platform’?

The DPLA is not just a database or a website, it provides a set of tools that anyone can use to build their own application or interface on top of the DPLA’s aggregated data. This toolset is called an Application Programming Interface (API). APIs let computer programs talk to other computer programs, enabling application components to fit together like Lego blocks.

DPLA’s API, Dan explained, would make ‘millions of items available in ways so that others can build creative and transformative applications upon them’.

Portals are for visiting, platforms are for building on. While a portal can present its aggregated content in a way that invites exploration, the experience is always constrained – pre-determined by a set of design decisions about what is necessary, relevant and useful.

Read Full Article at the National Library of Australia