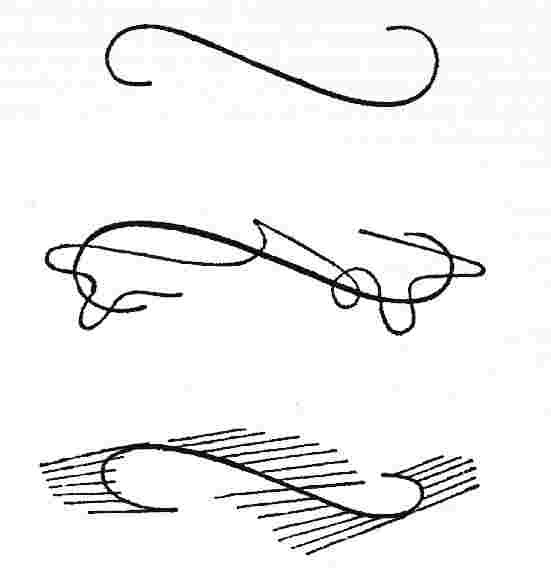 The recent issue of J19 dedicated a section to “Evidence and the Archive” without engaging at all with much of the work done in the digital humanities. This absence is of profound importance to me, because I believe that this kind of lack of collaboration inhibits the critical work humanists can undertake when considering the impact of emerging technologies on cultural experience. Ryan Cordell critiqued the warnings by Maurice Lee and Brian Connolly about the “overabundance” of data as necessarily leading to a lack of critical awareness about the truth by pointing to the many ways the digital humanities have altered their methodologies to address this very point. Ted Underwood, on the other hand, pointed out the lack of any reference to people within Library and Information Science, who study these issues as the major part of their research. I’d suggest that the inability of the authors to mention DH or LIS scholars at all points to a kind of willed ignorance comparable to what Marc Bousquet has recently called the “moral panic” in literary studies.

Normally, panic discourse involves real or perceived threats to a group identified with some aspect of the dominant social order (such as literature faculty members facing the declining cultural capital of their work). Reacting with a disproportionate degree of hostility and resentment, the group generates scapegoats and fake solutions intended to maintain its power and influence in the status quo.

Now Bousquet’s argument has an entirely different context, particularly with regard to jobs and rhetoric and composition, but knee-jerk generalizations against the digital humanities have a similar source: i.e. an anxiety (sometimes justifiable, sometimes not) that work in digital modalities is marginalizing traditional approaches in literary studies. This is not to say that there aren’t good arguments against particular ideologies, methodologies, practices, or funding sources within the digital humanities, but that we need and deserve more care in our critical approaches to technology.