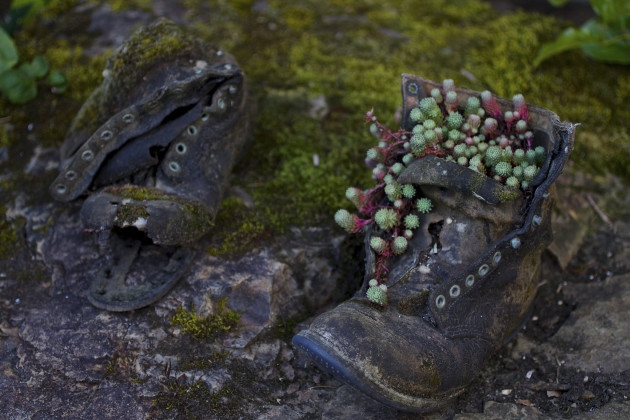 After including the GenLit Project in my Experimental Writing course during the Fall 2014 semester, three senior undergraduates remained mesmerized by the perceived novelty of a generative, digital novel. For the following semester all four of us shared our frustrations, questions, and perplexities, which later drove our inquiry into the nature of the novel in its digital future. Many of those started as definitional questions around the confines of a novel while some others were reactionary, addressing why many are fearful of literature’s migration to digital platforms. As it turns out, much of the criticism we read to spur thought on our questions addressed materiality of the codex in conjunction with literature’s responses to digital technologies. We each read from a corpus of essays I chose and students augmented. With each week of reading we all wrote responses to the ideas we encountered, compiling and rearranging them as our collaborative essay developed. Each section of the essay had a “parent” author that worked to consolidate, develop, and edit more heavily than others in the group. This second installment of four catalogs four major traits of digital narratives we found in play with the Generative Literature Project. Beyond building a catalogue of traits, we compare the Generative Literature Project to other new media texts and look ahead to what this project may look like and how future readers might perceive it.

Traits of the Digital Narrative

The codex form is far from a stable state, but is instead a part of the evolution of humans externalizing their thought. The book is part of humanity’s “becoming,” but we’ve reached a stage where technological revolution, information, and the digital have overflown the book’s border. We don’t imagine the total encyclopedic book anymore, but are becoming more open to the idea of a linked, international prosumer who reads/writes on the Internet. The ready connection and cohabitation of words, image, and sound on the computer too no doubt engendered our increased awareness of the limited expressive capacity of linguistic signs printed on a codex page. Geoffrey Brusatto argues that digital media has altered how the reader interacts with the text. Now the digital reader handles information non-linearly and actively searches for specific information (295). The reader defines his or her own path in the reading and so is less of a passive consumer. This takes the reader (assumed to function by moving linearly through a text) and turns him or her into a user who navigates more like one travels through a dictionary.  In fact, Ellen Lupton states that users want to feel “productive” rather than “contemplative” (295). This is an interesting binary. Are action and thinking then opposites? Perhaps we do both, and maybe a reading experience can exist on a sliding scale. Espen Aarseth has a sliding scale for narrative versus ludic features. Maybe we need to chart the novel based on reader action versus reader thought.

Read More: Can You Murder a Novel? Part 2