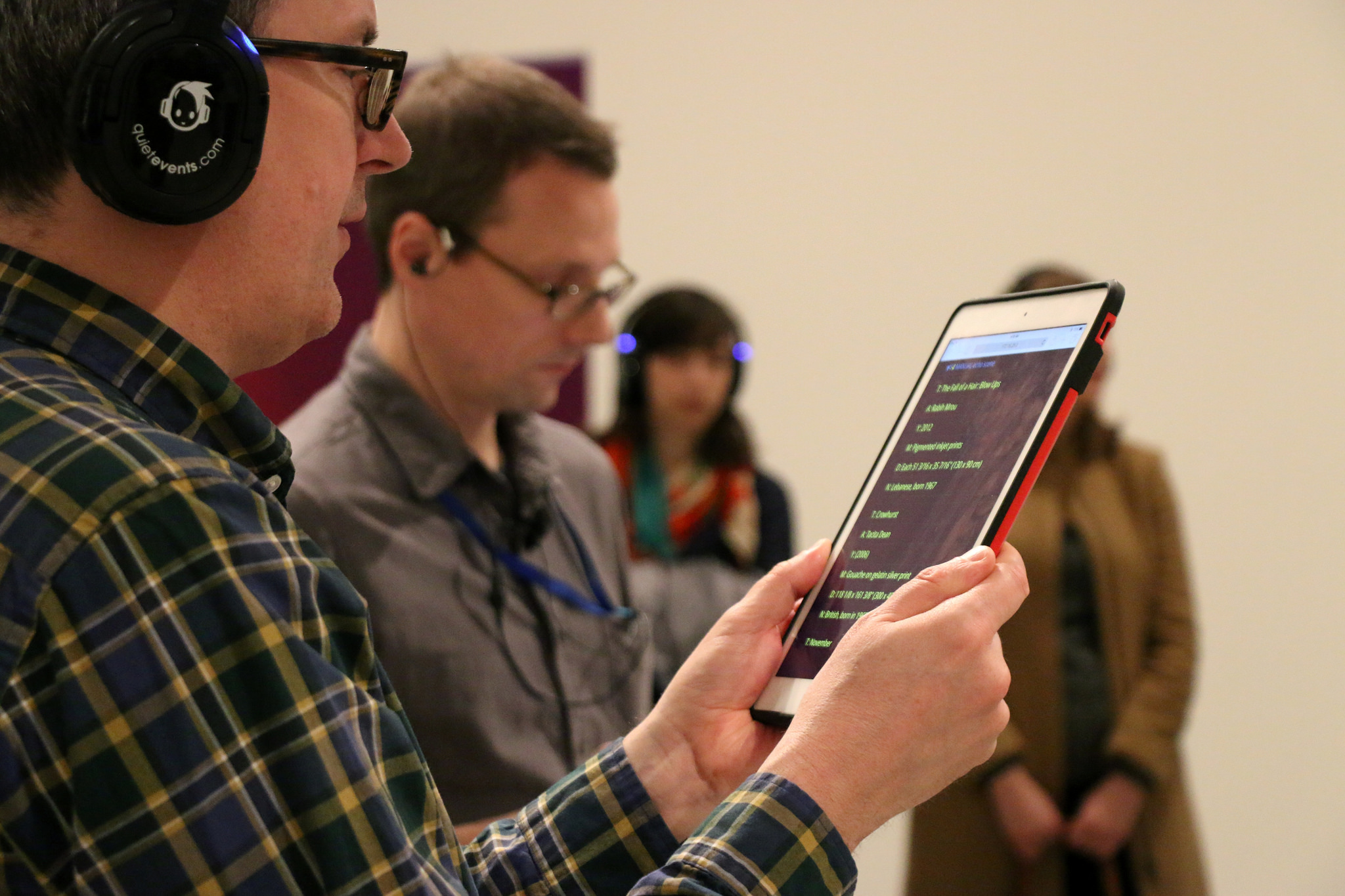 Museums are in the business of metadata. Behind the galleries of every great museum is a meticulously organized card catalog, file cabinet, or collection database being reshaped and repackaged for digital appetites. The museum collection is both a means and an end; the museum exists to seek out and display works, but also to act as their final resting place.

The collecting does not stop with artworks, artifacts, and specimens. With each object acquired, there is an explicit and implicit type of collecting occurring; the acquisition of the object itself, and the collection of contextual information surrounding that object. For every painting, vase, or diorama of wooly mammoths within a museum’s repository, there are accession forms, provenance documentation, and catalog records that describe their significance. This object metadata–that is, the data that describes the objects–is just as valuable to researchers as the objects themselves. Metadata provides insights to an object’s previous history, ownership, and valuation. Metadata takes an intriguing, but otherwise mysterious artifact and helps unlock its secrets.

It is not enough to collect anymore. We must also share.
No matter how altruistic in intention, collecting also carries the stigma of gate-keeping, or worse, hoarding. In the not-too-distant past, a museum’s worth laid in the exclusivity of its content. As the concept of the museum evolved, it took on the role of an institution of learning, but was still very much grounded in terms of physical access.

This well-intentioned, but restrictive access made sense in the analog age: how else would you learn about the provenance of a piece of artwork than come and consult the yellowed provenance papers in person? This sort of control starts to seem absurd in the digital age, though, and museums have been well aware of this conundrum as they continue to amass collections data and seek new ways of sharing it.

Source: Dealing With Data in Museums.