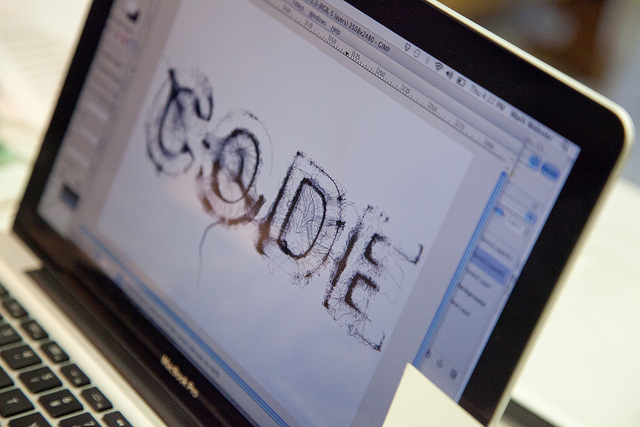 Insofar as any part of humanities academe can be said to be buoyant right now, the Digital Humanities is it. New avenues of research are opening up, positions are being created rather than eliminated … even the New York Times has taken an interest. And so, as a relatively long-in-the-tooth DigHum developer, it’s not surprising that a trio of younger colleagues, waving freshly minted PhDs in Russian history, English literature, and musicology, have over the last couple of years asked me about it at various points.

The trouble is, the question they all started with was, ‘What’s the point?’

And then, after prolonged discussion, they kept asking it.

Even worse, these weren’t people suffering under misconceptions. In each case what had prompted the question was their participation in some kind of workshop or seminar introducing them to the field. And while they had quickly got the gist of XML or text-mining or database-querying or whatever other technology they were learning about (after all, I have smart friends), it hadn’t raised a single solitary new question in their minds.

Fortunately, over the last couple of years, Greg Crane – Alexander von Humboldt Professor of Digital Humanities and godfather of the much-beloved Perseus Project – has written a series of papers useful in answering that question. Their subjects are diverse, ranging over territory from citation metrics by language to digital Classics to the application of Citizen Science in same; taken together they amount to an international synoptic overview of the state of the discipline of Classics, digital and otherwise.

Professor Crane is more sanguine than some about the recent drop in Classics enrolments seen in the US; his concerns are higher and broader than bums-in-desks. Rather, his focus is on the profile and social purpose of the field as a whole. “A field of research,” he writes, “ultimately survives only because that field of research exerts some tangible effect upon society as a whole.” How is it that the study of Greco-Roman antiquity can “[advance] society in some comprehensible fashion”?

It’s at this point, I think, that one can detect a split starting to open up in Crane’s conclusions. On the one hand there are his explicit recommendations, most of which will occasion little surprise from long-time followers of his work, of the digital humanities, or of academic publishing trends as a whole: greater openness, and greater use of digital technologies – in particular “linguistic annotations, geospatial and social networking data, text reuse detection as well as general optical character recognition (OCR), [and] topic modelling” – will help to ensure a wider diffusion of the discipline, give birth to new kinds of knowledge within it, and hence nurture its continued (?) relevance. This is the vision of the digital humanities as a liberating, (r)evolutionary force blowing through the fusty hierarchies of established academe that animates much of the DigHum discipline, that Crane has done so much to realise – and which, I admit, inspired me to jump from Latin lecturing to full-time development some fifteen years ago.

And yet, and yet …. there are a couple of stray points amongst these writings that spark niggles of doubt in my mind. Points that are disparate and scattered, but that serve to crystallise some of the questions that having lingered with me through a good number of those fifteen years.