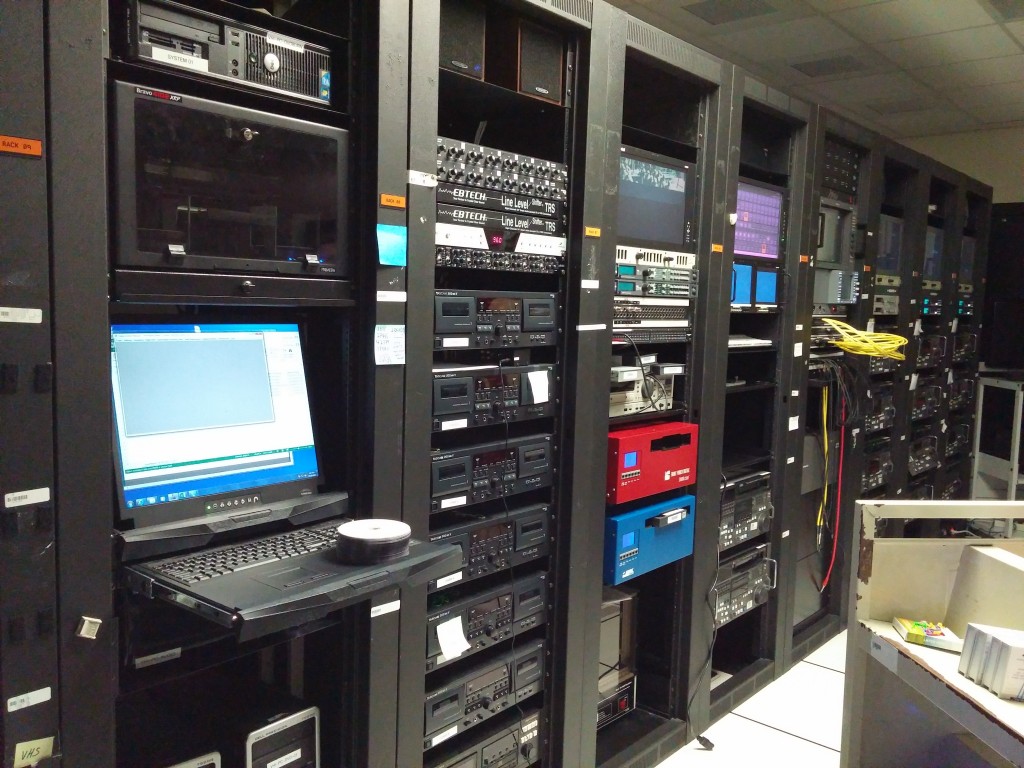 As the only historian in my immediate family, I’m responsible for our genealogy, saved in a massive GEDCOM file. Through the wonders of the web, I now manage quite the sprawling tree: over 100,000 people, hundreds of photos, thousands of census records & historical documents. The majority came from distant relations managing their own trees, with whom I share. Such a massive well-kept dataset is catnip for a digital humanist. I can analyze my family! The obvious first step is basic stats, like the most common last name (Aber), average number of kids (2), average age at death (56), or most-frequently named location (New York). As an American Jew, I wasn’t shocked to see New York as the most-common place name in the list. But I was unprepared for the second-most-common named location: Auschwitz. I’m lucky enough to write this because my great grandparents all left Europe before 1915. My grandparents don’t have tattoos on their arms or horror stories about concentration camps, though I’ve met survivors their age. I never felt so connected to The Holocaust, HaShoah, until I took time to explore the hundreds of branches of my family tree that simply stopped growing in the 1940s.