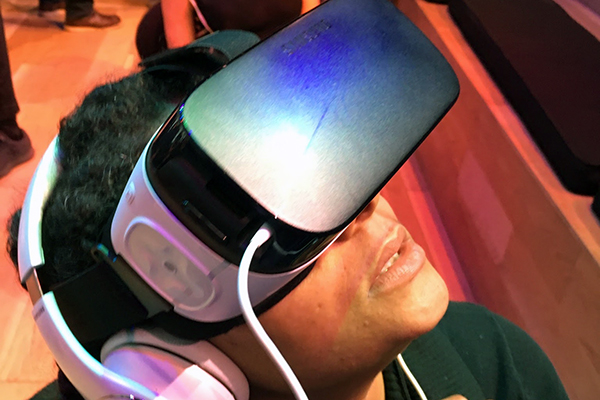 When looking at the state of digital media and learning today, virtual reality (VR) is barely a blip in many of the broader conversations. Much of the work being done focuses on peer-to-peer learning and practices of social pedagogy, which are in many ways, the opposite of the current state of VR. About 20 years ago, VR in education had something of a research heyday. A search on Google scholar turns up thousands of results between 1991-1999. While the research never slowed, the technology never became accessible enough for virtual reality to become mainstream.That is changing now. For the past few years, the tide of VR has resurfaced with projects such as Google Cardboard, the kickstarter funded, now Facebook owned Occulus Rift, Microsoft Hololens, HTC Vive and the Samsung Gear, to name a few amongst the many either in or on their way to market.