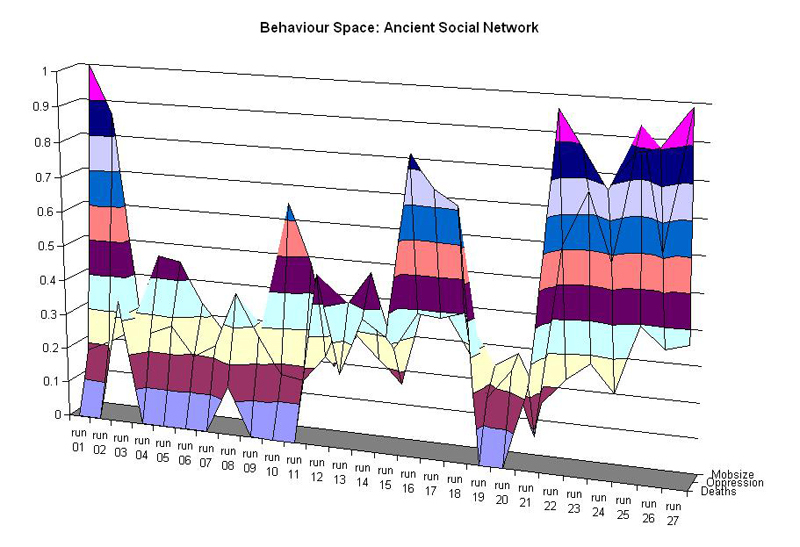 I’m coming up on my first sabbatical. It’s been six years since I first came to Carleton – terrified – to interview for a position in the history department, in this thing, ‘digital humanities’. The previous eight years had been hard, hustling for contracts, short term jobs, precarious jobs, jobs that seemed a thousand miles away from what I had become expert in. I had had precisely one other academic interview prior to Carleton (six years earlier. Academia? I’d given up by then). Those eight years taught me much (and will be a post for another day, why I decided to give one more kick at the can).

The point of this morning’s reflection is to think about what it was that I was doing then that seemed appropriate-enough that I could spin my job application around it. At that time, it was agent based modeling.