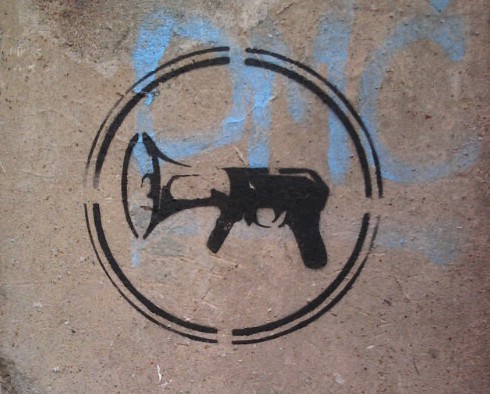 For most non-technical folks, “hacking” evokes the notion of using sophisticated technical skills to break through the security of a corporate or government system for illicit purposes. Of course, most folks who were engaged in cracking security systems weren’t necessarily in it for espionage and cruelty. In the 1990s, I grew up among teenage hackers who wanted to break into the computer systems of major institutions that were part of the security establishment, just to show that they could. The goal here was to feel a sense of power in a world where they felt pretty powerless. The rush was in being able to do something and feel smarter than the so-called powerful. It was fun and games. At least until they started getting arrested.

Hacking has always been about leveraging skills to push the boundaries of systems. Keep in mind that one early definition of a hacker (from the Jargon File) was “A person who enjoys learning the details of programming systems and how to stretch their capabilities, as opposed to most users who prefer to learn only the minimum necessary.” In another early definition (RFC:1392), a hacker is defined as “A person who delights in having an intimate understanding of the internal workings of a system, computers and computer networks in particular.” Both of these definitions highlight something important: violating the security of a technical system isn’t necessarily the primary objective.