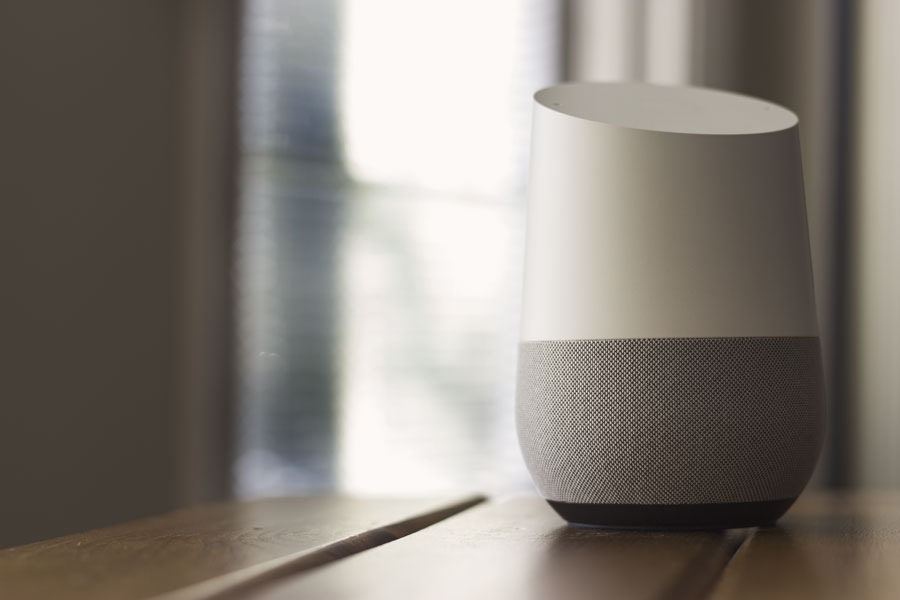 In their 2005 article in First Monday, Daniel J. Cohen and Roy Rosenzweig recount the story of a remarkably prescient colleague, Peter Stearns, who “proposed the idea of a history analog to the math calculator, a handheld device that would provide students with names and dates to use on exams—a Cliolator, he called it, a play on the muse of history and the calculator.” [1] Cohen and Rosenzweig took Stearns’s idea and ran with it. They set out to build the Cliolator in the form of a software algorithm called “H-Bot” which served as a history fact finder, scouring the web for information to answer questions about the past. Even with all its limitations and the limits to what was available online in 2004-05, H-Bot was remarkably accurate. It was especially adept at identifying dates and simple definitions. Where it fell short was in more complex questions, including “hows” and “whys”.

Since 2005, the web has grown well beyond the scale of information available to H-Bot, providing a much larger reservoir of data to crawl. And artificial intelligence and machine learning software have brought us much closer to the so-called Cliolator. Google, Amazon, Microsoft, and Apple have all developed quasi-artificial intelligence voice assistants that can parse natural language queries and supply answers drawn from the web… Are these the ultimate versions of the Cliolator? I decided to put one to the test to see how well this form of artificial intelligence could perform in my introductory Canadian history course.