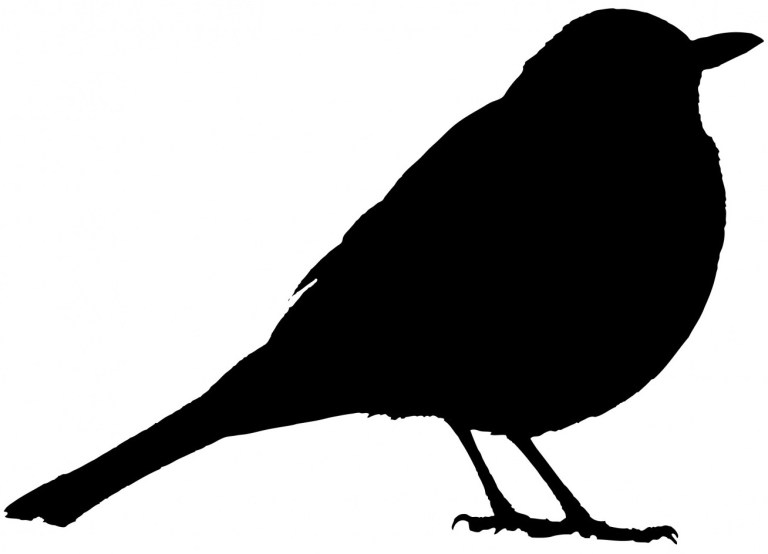 a simple assignment for students to explore iteration & revision.

When the blackbird flew out of sight,
It marked the edge
Of one of many circles.

Digital technology lends itself well to this experimental (but actually quite simple) assignment. Students begin by posing a research question and a one-to-two sentence hypothesis in response to it. Then, rather than edit that first attempt, they simply write the research question and hypothesis again, in a new way, below the first one. And proceed up to thirteen times. The goal is to keep the old while exploring iteration in service of discovering and crystallizing what one wants to argue.

What happens? The question and thesis begin to change as one rewrites them, but you can always return to earlier versions without losing their formulation in their moment of your thinking. To be sure, one can do this on paper with a pen. There is something productively counterintuitive, however, in insisting upon doing it in the digital domain. Because of the easily manipulability of text, we increasingly write digitally in ways that combine writing with revision. You edit as you write. That has its benefits, of course. But shifting between this mode and one in which what gets written gets preserved allows for a kind of tracking (to use the Microsoft Word term) of one’s thinking as a piece of analysis develops. It cuts against the technology while using it to preserve one’s thinking over time. (One can add to this assignment with subsequent work using flow chart “mind maps,” timelines, storymaps, and annotations to continue to map out lines of reasoning that build on a set of articulated and re-articulated questions.)